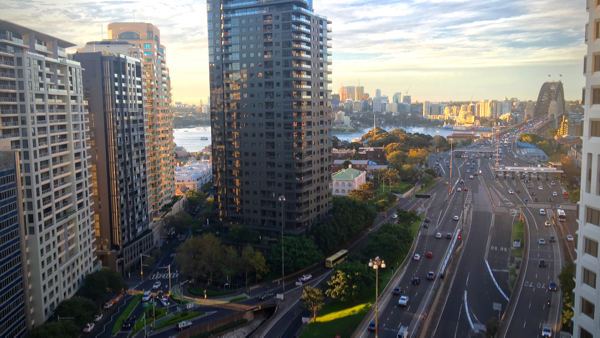 I won’t jinx it by saying anything else.

None, but I’ve started work on the next episode of The 9pm Edict.

Monday morning begins with sorting out a billion loose ends. Well half a billion. Then I’ll finish that episode of The 9pm Edict podcast.

On Tuesday, I’ll take the train to Sydney to deal with a few errands, and then at 1510 catch VA527 SYD-OOL. From Tuesday evening through to Friday afternoon, I’ll be covering the AusCERT Cyber Security Conference on the Gold Coast. Apart from my usual conference coverage, once more I’ll be on the panel for the event’s closing Speed Debate. And then at 1705 I’ll be heading back south on VA536 OOL-SYD.

I’ll then be staying in Sydney overnight, and probably for the weekend, but that latter part has yet to be confirmed.

On the afternoon of Saturday 4 June, I hope to be recording The 9pm Edict Public House Forum 3 at a location to be announced. If nothing else, it’s half-way through Australia’s interminable election campaign, so I suspect that may be one of the topics for discussion. I have left the organisation a bit late, however, so I may have to drop it back to an ordinary episode.

Another episode will appear some time around Monday 20 June.