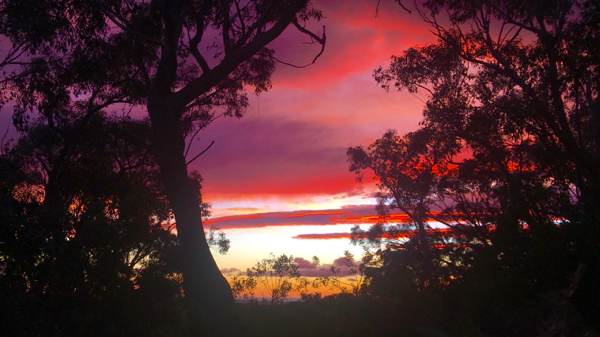 None, but earlier today I made a special announcement.

None, but there’ll be quite a lot next week.

Monday is about bookkeeping and sorting out a billion loose ends.

Tuesday will be a geek-work day, and in the afternoon I’ll be heading to Sydney for a launch event for Huawei’s new Mate 8 smartphone. I’ll be staying in Sydney overnight.

On Wednesday, I’m going to a media lunch with Doron Kempel, founder and global CEO of SimpliVity. While I tense up every time I near their buzzword “hyperconvergence”, Mr Kempel is one of those tech CEOs who can talk intelligently about the industry as a whole without turning everything into a product pitch. The day ends with drinks with a friend.

Thursday will be a writing day. I’ll also be returning to Wentworth Falls.

Friday will be another bookkeeping day, with a medical appointment in Sydney at the end.

The weekend will see me put together an episode of The 9pm Edict podcast.

On the afternoon of Saturday 4 June, I’ll be recording The 9pm Edict Public House Forum 3 at a location to be announced. If nothing else, it’s half-way through Australia’s interminable election campaign, so I suspect that may be one of the topics for discussion. Another episode will appear some time around Monday 20 June.

[Photo: Red Dawn. Smoke from the hazard-reduction burns in the Blue Mountains National Park may have made the air more difficult to breathe, but it also made for some spectacular dawns. This was the view from Rosella Cottages at Bunjaree Cottages, near Wentworth Falls, on 12 May 2016. Not bad for an iPhone camera in low light.]