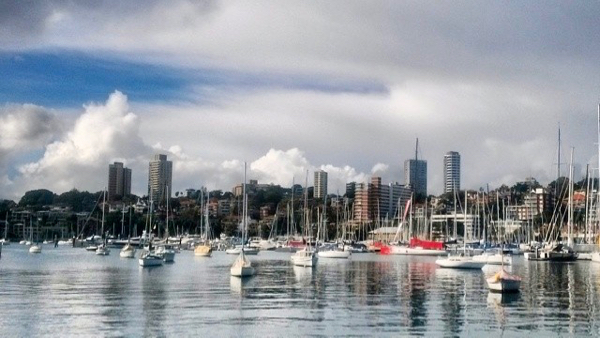 My week of Monday 29 May to Sunday 4 June 2017 was less annoying than usual. I take this as a positive sign.

It’s more or less the same as last week, except that the plan might actually come together. There’s work to do on the SEKRIT editorial project; and writing a thing for ZDNet, plus a bunch of administrivia. Then it’s the long weekend for the Queen’s Birthday, though I haven’t had a chance to even think about that yet.

I’m covering 5th International Conference on Cybercrime and Computer Forensics (ICCCF) on the Gold Coast from 16 to 18 July, I hope; and the national conference of the Australian Information Security Association (AISA) in Sydney from 10 to 12 October.

[Photo: Elizabeth Bay, Sydney, photographed on 9 June 2014 just after some afternoon rain. This image had previously gone through Instagram. While some might complain about the supposed purity of not using filters, I quite like the painterly effect. I’ll rant about the idiocy of the #nofilter hashtag another time.]