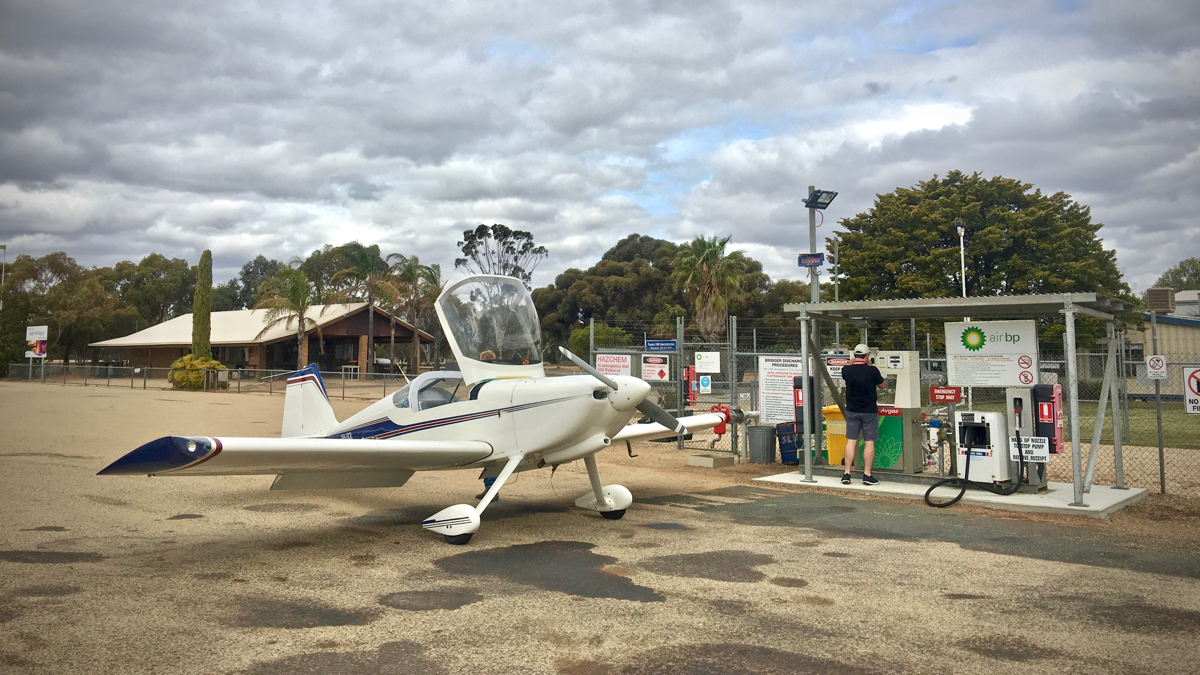 The highlight of my week of Monday 24 to Sunday 30 September 2018 was obviously being flown from Sydney to (nearly) Adelaide by Mark Newton in his Van’s RV-6 VH-SOL. That’s it in the photo. Obviously.

A podcast will result from that trip, “The 9pm Sierra Oscar Lima (Or Llama)”, in about four weeks from now, once I’ve finished travelling. Meanwhile, you can read the tweets and look at the blurry photos.

A second highlight was running a successful Pozible crowdfunding campaign, The 9pm Flying Visits, to record some podcast segments in Adelaide, Washington DC, and Melbourne. I’m visiting those cities for work, but thanks to 50 generous supporters contributed $2138 to cover extra accommodation and the like. See below for how that will all work.

None published, but I’ve recorded a long conversation with Nicholas Fryer, who does The Arch Window segments in The 9pm Edict. That will appear some time in the coming week.

As I post this on Sunday afternoon, I’m at Adelaide Airport for flights via Melbourne and Abu Dhabi to Washington DC. I’ll arrive there on Monday evening local time.

I’m spending the week in DC covering the FireEye Cyber Defense Summit from Tuesday to Thursday, then enjoying my first visit to the city and recording more podcasts bits. I’m very pleased that one of those bits will be an interview with the remarkable Mike Godwin, creator of Godwin’s Law amongst many other things.

On Sunday night I fly out via Abu Dhabi to Melbourne.

The following week I’m in Melbourne, arriving on Tuesday evening local time to cover the Australian Cyber Conference, formerly the Australian Information Security Association (AISA) National Conference, on 9–11 October. I’m staying in Melbourne to write, and record yet more podcast bits, before flying up to Sydney on Sunday night.

[Photo: Refuelling at Swan Hill. Mark Newton’s Van’s RV-6 VH-SOL about to be refuelled at Swan Hill Aerodrome, as the signage described it, on 28 September 2018.]