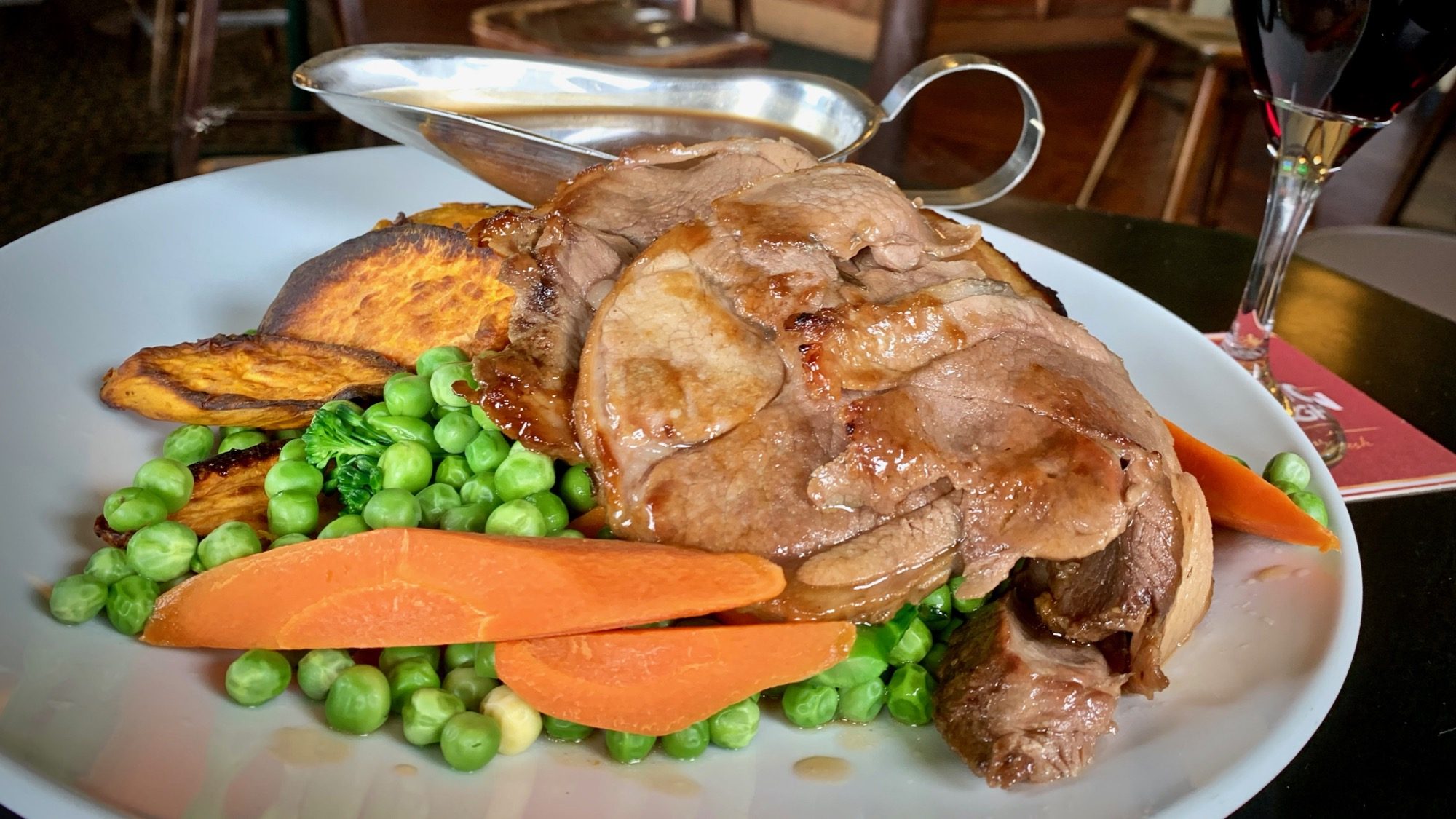 Monday through Thursday will be a mix of research, writing and other tasks. It’ll probably be quite busy. The Australian government will be announcing its pre-election budget on Tuesday night, and it’s bound to be full of pork to write about. And I have to re-edit that paper I wrote for an as-yet-unnamed American organisation because I’ve finally got the comments back from the peer reviewers.

My intention to spend some time in Canberra and Melbourne “in the next few weeks” has come to nought, but I’m going to keep trying. If there’s any event I should be there for, please let me know.

I’m pencilling in some of the year’s conferences and other events. This is a very partial list. Please let me know if there’s anything I should add.

[Photo: Roast Lamb, being the Sunday Roast at the Alexandra Hotel in Leura, but I was having it on Monday 25 March 2019.]