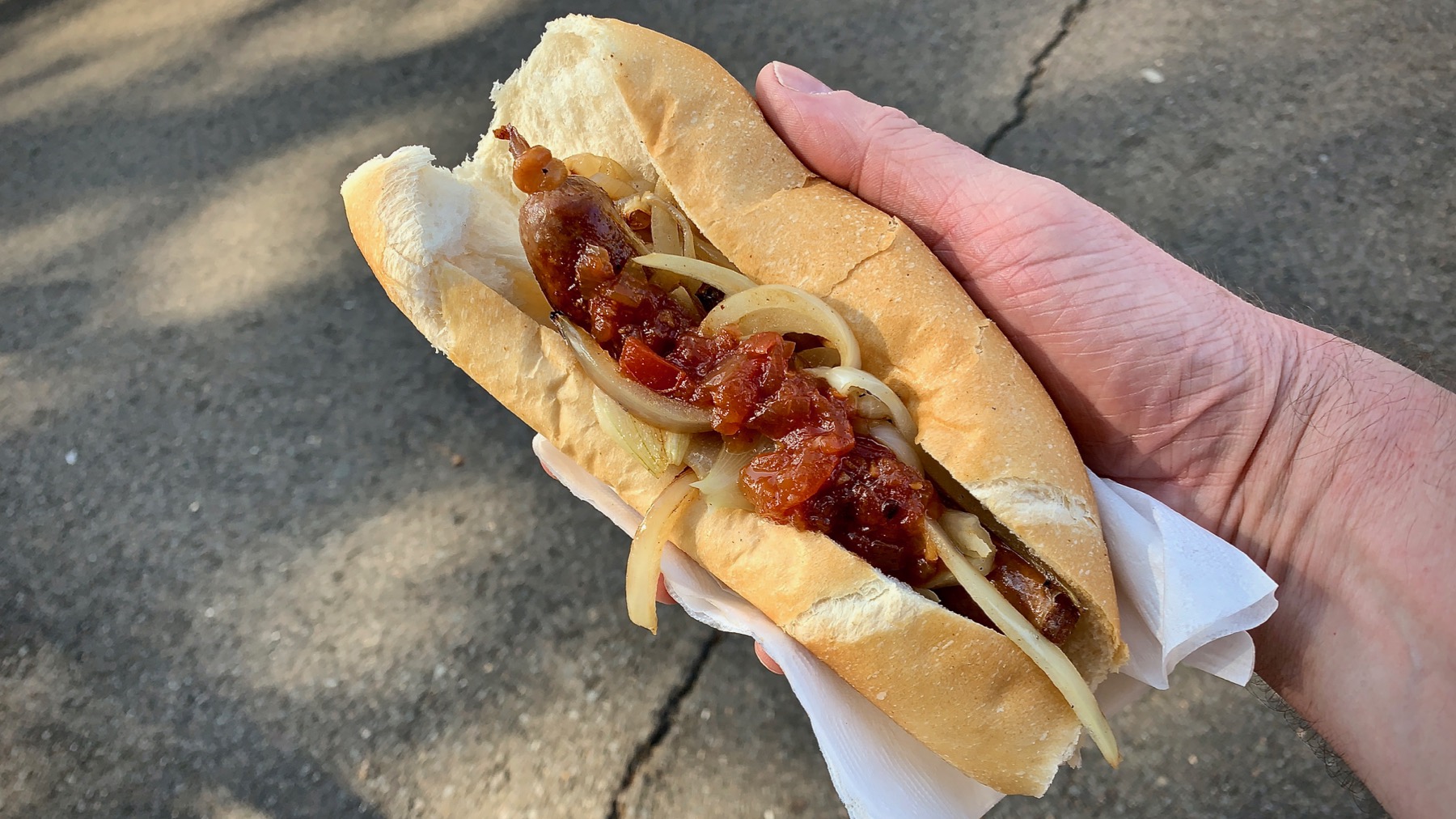 Monday 13 to Sunday 19 May 2019 was a busy enough week, but there’s little to show for it publicly. That was kinda the plan, at least how I interpreted it as things unfolded. I am pleased with that. Stress has been decreased.

I am also pleased that by the time the ABC’s Antony Green called the election on Saturday night, the total in the tip jar was $1908.93. Deducting the initial $400 threshold, half of the rest is a delightful $754.47 for the Black Dog Institute. Thank you so much. I think I might do another such fundraiser in the future.

Obviously the Australian federal election result was a bit weird, but I’ll reflect upon that another time.

None, but see below for further plans.

I plan to record a new episode of The 9pm Edict podcast with Nicholas Fryer on Thursday, posted that night or on Friday.

On the weekend I may go flying with Mark Newton in VH-SOL, a shorter flight than our flight to South Australia in October, and I’ll record some material for a podcast. We had “technical issues” last time. Whether that happens or not will depend on the weather, mainly. Update 23 May 2019: Scrubbed for personal reasons.

Apart from that, I’m leaving the plan wide open. I need to ramp up the writing in the coming week, but I’m also going to be writing a lot the week after.

The following Wednesday I’ll be heading to Queensland. First for the AusCERT Cybersecurity Conference on the Gold Coast, 29–31 May, then in Brisbane through to 4 June for some podcast recording or the like. I may throw together a crowdfunding campaign for the latter. Stay tuned.

Beyond that, here’s a very partial list of some conferences and other events that I’m planning to attend. Please let me know if there’s anything I should add. Send airline tickers.

[Photo: A traditional Australian democracy sausage, photographed at Ferncourt Public School in Marrickville, Sydney, on 18 May 2019.]