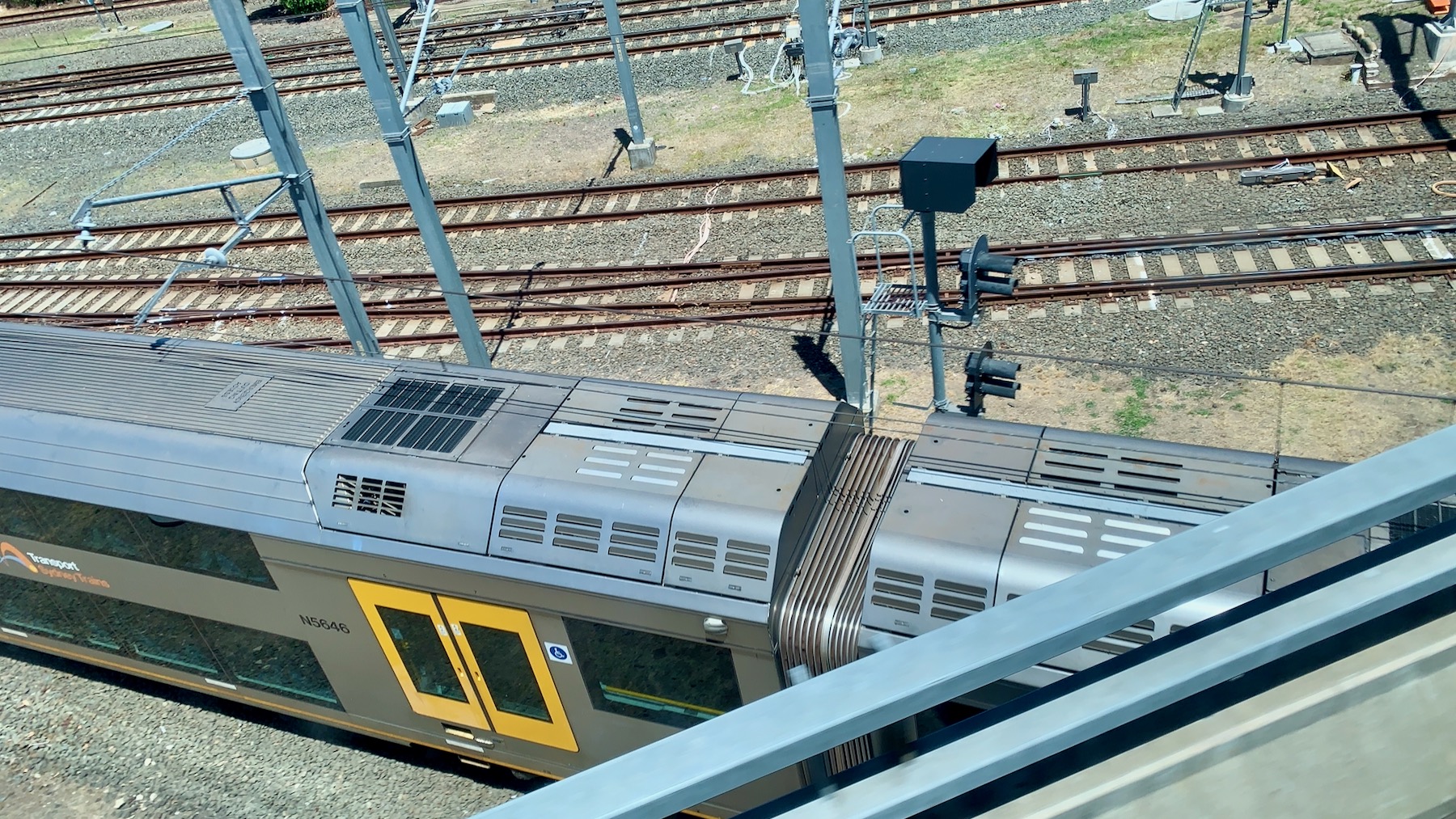 My week of Monday 4 to Sunday 10 November was one of the low points in my productivity cycle. I’m getting used to it. It’s nothing to worry about. It’s just that I have little to report this week.

Well I did get some medical things done, including my first eye test in four years. Yes, it’s new glasses time.

Monday is Remembrance Day. I’ll be attending the traditional 11am ceremony in Martin Place, Sydney. After that, I’m heading to a Lowy Institute discussion, The EU and Ireland after Brexit: In conversation with former European Parliament President Pat Cox. And then I’ll return to Wentworth Falls later in the afternoon. Maybe.

I say “maybe” because I’ve only just realised that Monday night is Loy Krathong and I may want to celebrate that in Sydney.

I also say “maybe” because Tuesday has been flagged as a day of “catastrophic fire danger… for the Greater Sydney and Greater Hunter areas”, and this comes after several days of horrific bushfires in the north of New South Wales and southern Queensland. I may want to stay down in Sydney. I’ll arrange my movements accordingly.

The rest of the week really does have to be about writing, and more writing. And probably more writing, or something. And a bunch of administrivia on Thursday.

I’ve started to schedule some more events, especially some forthcoming Lowy Institute presentations. Please let me know if there’s anything I should add. Send airline tickets.