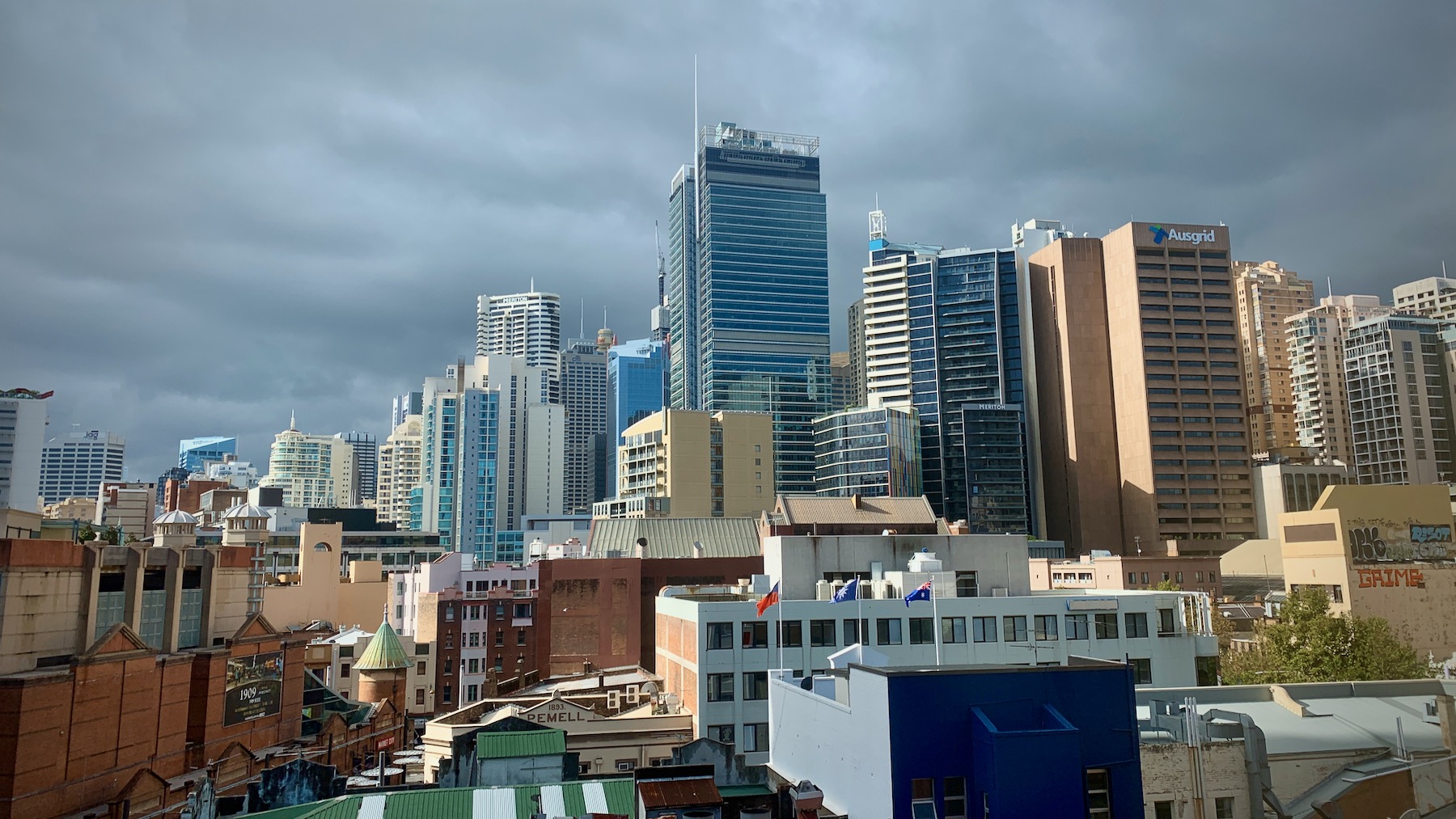 The week of Monday 16 to Sunday 22 March 2020 was a week where we all had to start adjusting to a new reality. Yes, there’d been signs that serious changes would be needed. But this week I started to process it more viscerally. Depression resulted, as I’m sure it did for many Australians.

Update 23 March 2020: I’m adding this podcast appearance even though the episode was posted after we’d started a new week. The segment was recorded on Friday, and things are moving so fast these days it’ll be out of date if I leave it until Sunday.

This will be the second week in which coronavirus precautions directly affect me. At this stage it looks like I’ll spend the entire week at Bunjaree Cottages at Wentworth Falls, without any trips down to Sydney. But apart from that…

On Monday I’m being interviewed for an ABC Radio series, which I’ll tell you about when it’s due to broadcast.

On Wednesday I’ll try to do some shopping.

I should be writing a couple of things for ZDNet too, although the Australian Parliament has cancelled committee hearings so a few planned stories have been spiked.

I think we’ll all be making it up as we go along.

It remains to be seen how many of these events will still be happening, but here’s the current list.

Please let me know if there’s anything I should add. Send airline tickets if it’s outside the Sydney region, yeah? If we still have airlines.

[Photo: Sydney CBD from Haymarket, photographed on 16 March 2020. That was Monday, my last day in Sydney for… how long? Who can say? The city was already getting quieter, and tougher isolation and other social restrictions were yet to come.]