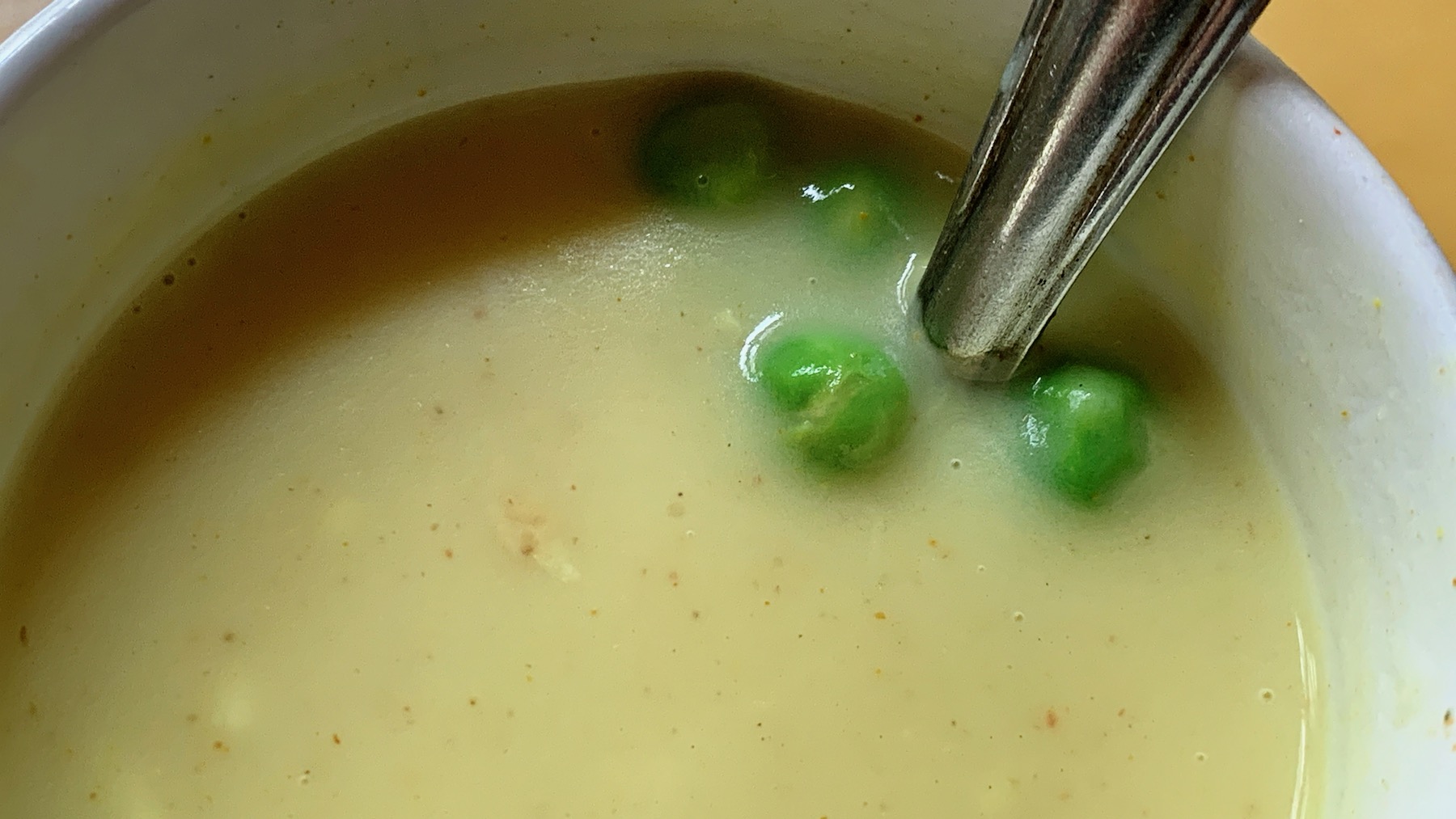 Last Sunday the Australian government launched its COVIDSafe contact tracing app, and my week of Monday 26 April to Sunday 3 May 2020 contained a lot talking about it — for which I’m not paid of course. However my writing for ZDNet was about longer-term issues of national cyber resilience and diplomacy. Mostly.

This was my seventh week of COVID-19 pandemic lockdown, and I’ve settled into a predictable pattern. I was happy to stay inside for the latter part of the week too, because it was cold and windy with gusts reaching 95km/h. Bah!

At least it wasn’t as bad as the previous wind storm that blew down a huge tree.

I’ve also written most of another ZDNet story that will be published on Monday.

None, but thanks as always to the new and returning supporters who hit the tip jar. You’re more than welcome to do the same.

The isolation continues at Bunjaree Cottages at Wentworth Falls, though on Monday I’ll be making a now-rare trip down to Sydney for back maintenance and other errands.

On Tuesday I’ll drop into the webinar Resilience Planning after Covid-19: Cyber and Climate Threats by the Social Cyber Institute, which will almost certainly trigger some writing.

The next His Plague Diary podcast will be recorded on Wednesday, which for me will be Day 50 of the lockdown.

Also on Wednesday, I’ll drop in (virtually) to the launch of a new book from the Australian Strategy Policy Institute (ASPI), After Covid-19: Australia and the world rebuild.

Update 4 May 2020: I’ve scheduled in some more writing for ZDNet on Thursday. And on Friday I’ll be this week’s guest co-host on Well May We Say, something I’ve done before.

In the Beforetimes I’d been hoping to have some sort of birthday celebration this weekend. It’s one of the roundish numbers so I thought I’d do something special. Ten years ago the something special was a long afternoon into evening at a bar with endless mojitos. Now it’ll have to be something special in a different way. I don’t know what yet.

There’s nothing much in the calendar beyond that. This is our world now. These few events are slowly being pushed further into the future, as you might expect.