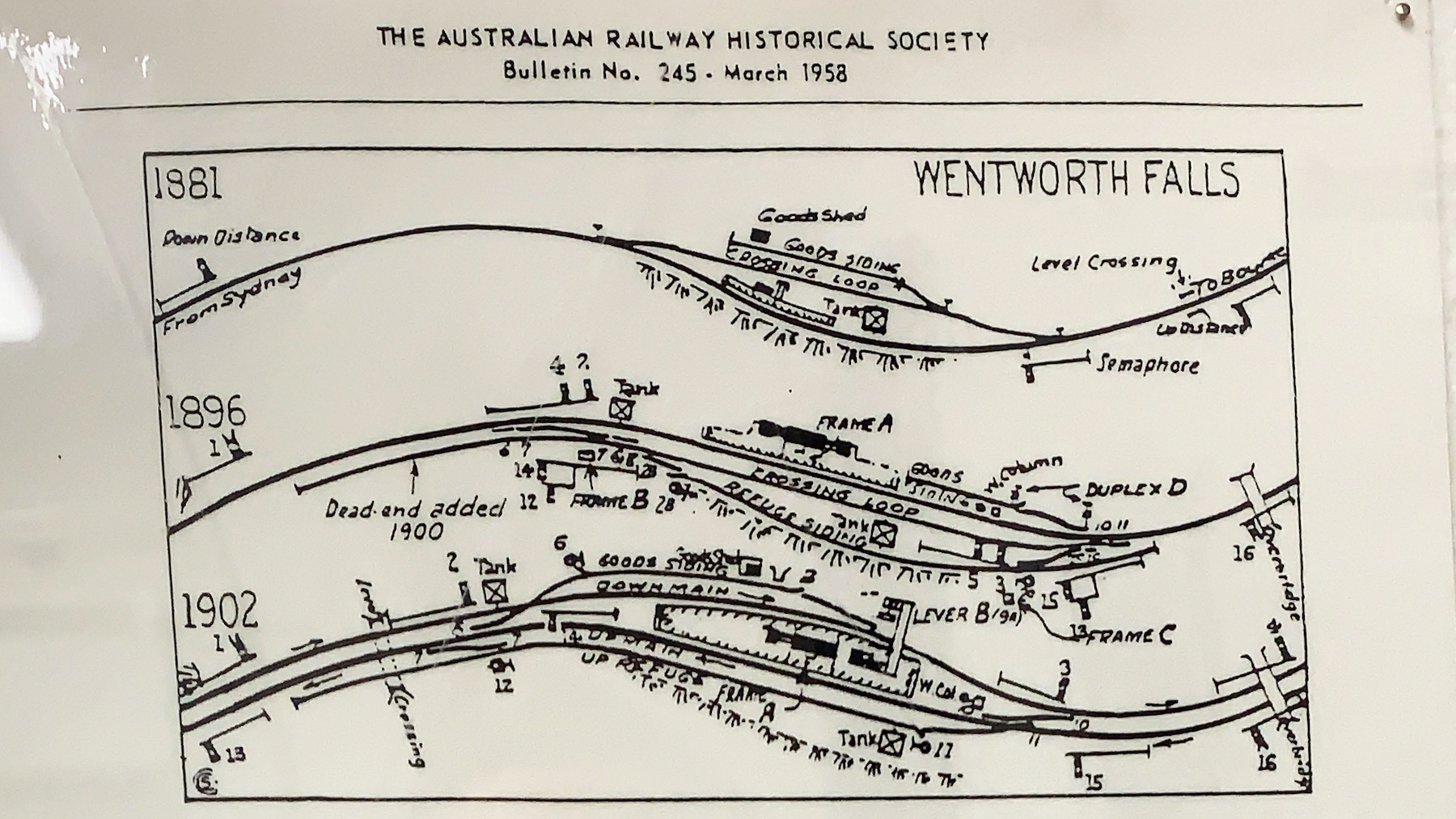 I’m quite pleased with my week of Monday 15 to Sunday 21 June 2020. I wrote two articles, both of which were interesting. And I did four radio spots, two of which have had their audio posted here.

A social outing to Leura early in the week helped improve my mood, I’m sure of that, but I continue to be worried that we’re rolling back the COVID-19 lockdown way too soon. More cases down in Victoria have trigged that state’s decision to extend the state of emergency.

Meanwhile, the cops are still looking for that corpse, as described last week, for a corpse it must be by now.

On Friday a Police Rescue team arrived with a “cadaver dog” and a drone operator, and a few hours later POLAIR 25 was making very low searches over the valley. There’s a back story to all this, I’m sure.

And now a confession. I must admit that I screwed up my reading of Parliament’s plans last week. Let me explain, even though just three or four of you are interested in this.

The controversial Telecommunications Legislation Amendment (International Production Orders) Bill 2020 is currently being examined by the Parliamentary Joint Committee on Intelligence and Security (PJCIS) , which doesn’t report back until later this month.

The Identity-matching Services Bill 2019 is in the process of being completely redrafted after PJCIS rejected it,

And the Australian Security Intelligence Organisation Amendment Bill 2020 has only just been sent out to PJCIS for review.

I should know all these things. Why on earth did I think there’d be any action this week?

The isolation continues at Bunjaree Cottages at Wentworth Falls, although on Monday I’m heading down to Sydney for a medical thing. I’ll still be filing a story for ZDNet that day, however, and another one on Wednesday.

On Thursday there’s another seminar with the Australian Strategic Policy Institute (ASPI), UN Cyber Negotiations — What they mean for Australian diplomacy.

Later in the week I’ll record another episode of The 9pm Edict podcast, probably on Saturday.

There’s still almost nothing scheduled for certain. Everything here is tentative.