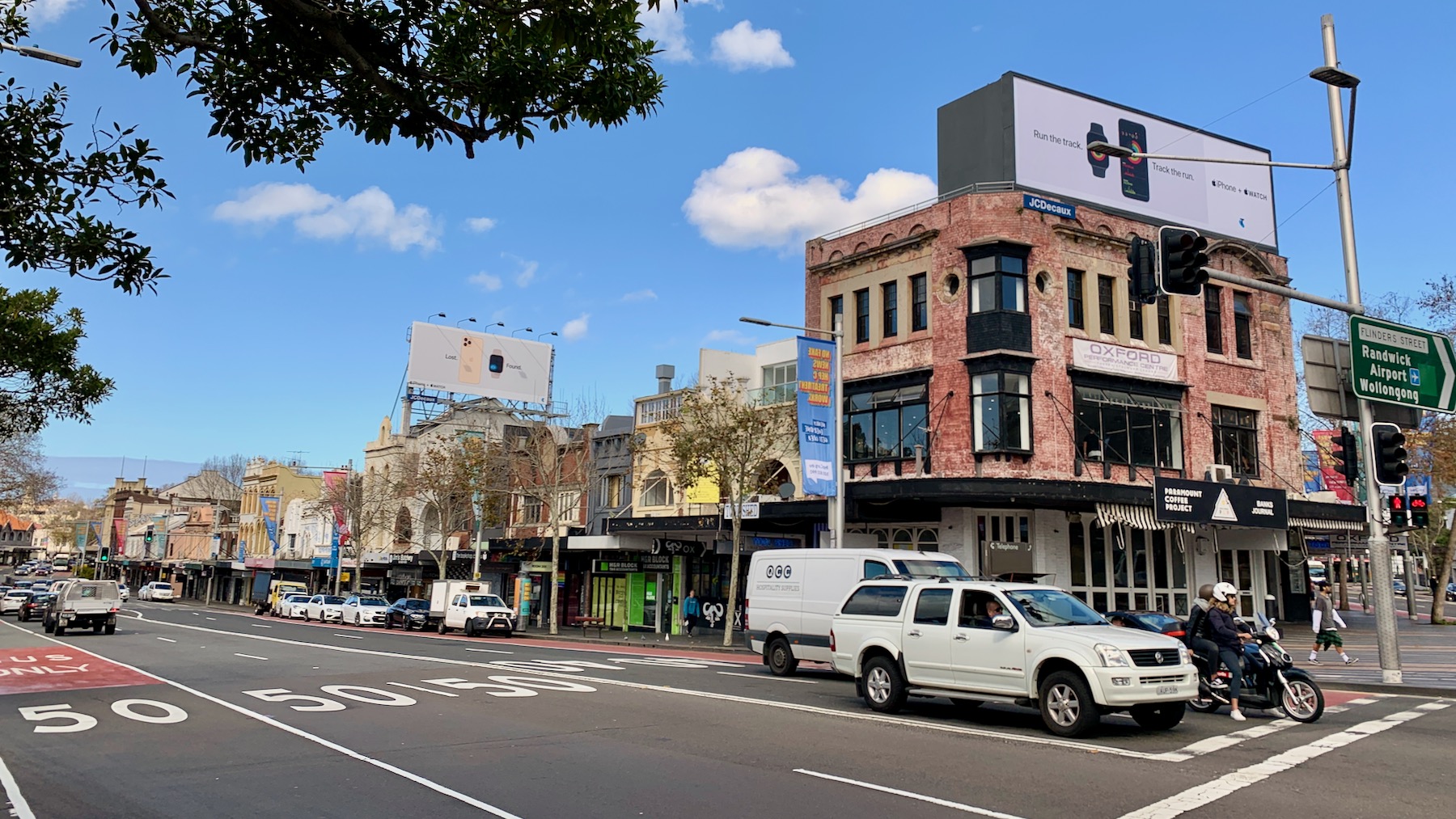 This week of Monday 26 July to Sunday 2 August 2020 had a strange feeling to it. I got some things done. I feel a lot better both physically and mentally having spent another three nights down in Sydney, where there was both warmth and humanity. But the city was still quiet, and things continue to be bad down in Victoria.

Today the Victorian premier Dan Andrews announced so-called “stage four restrictions”, which include a curfew for Melbourne from 8pm to 5am for the next six weeks. The latest numbers kinda show why.

I’m recording a podcast tomorrow so I’ll say more about my responses then. For now, I’ll just mention that the niggling fears are returning.

None, though I’ve writted a segment for the next Well May We Say podcast.

Tuesday will mark 20 weeks of the Quarantimes for me. I’ll continue to be based at Bunjaree Cottages at Wentworth Falls. With the surge of new cases in Victoria and the start of what looks like a rise in NSW too, I don’t think I’ll be heading down to Sydney this week.

On Monday I’ll record a podcast segment for Well May We Say, as well as prepare an episode of The 9pm Edict, all while doing the laundry. Multitasking! The Edict will be recorded and posted on Tuesday evening.

On Saturday I’ll be the guest on the podcast Covert Contact, talking about Australia’s digital surveillance laws. I’ve been on the pod twice before, on 9 October 2017 and 30 October 2017.

I will of course be writing for ZDNet in between all those things.

[Photo: Oxford Street, Sydney, looking east from Taylor Square, photographed on 31 July 2020. This is one of a series of photos (Threadreader, Internet Archive) I took while counting vacant commercial premises in the now-decaying part of the city. In this 220-metre section alone there were 15 vacant shops on the south side of the street. This block has been run down for a while, it must be said, but it’s very bleak right now.]