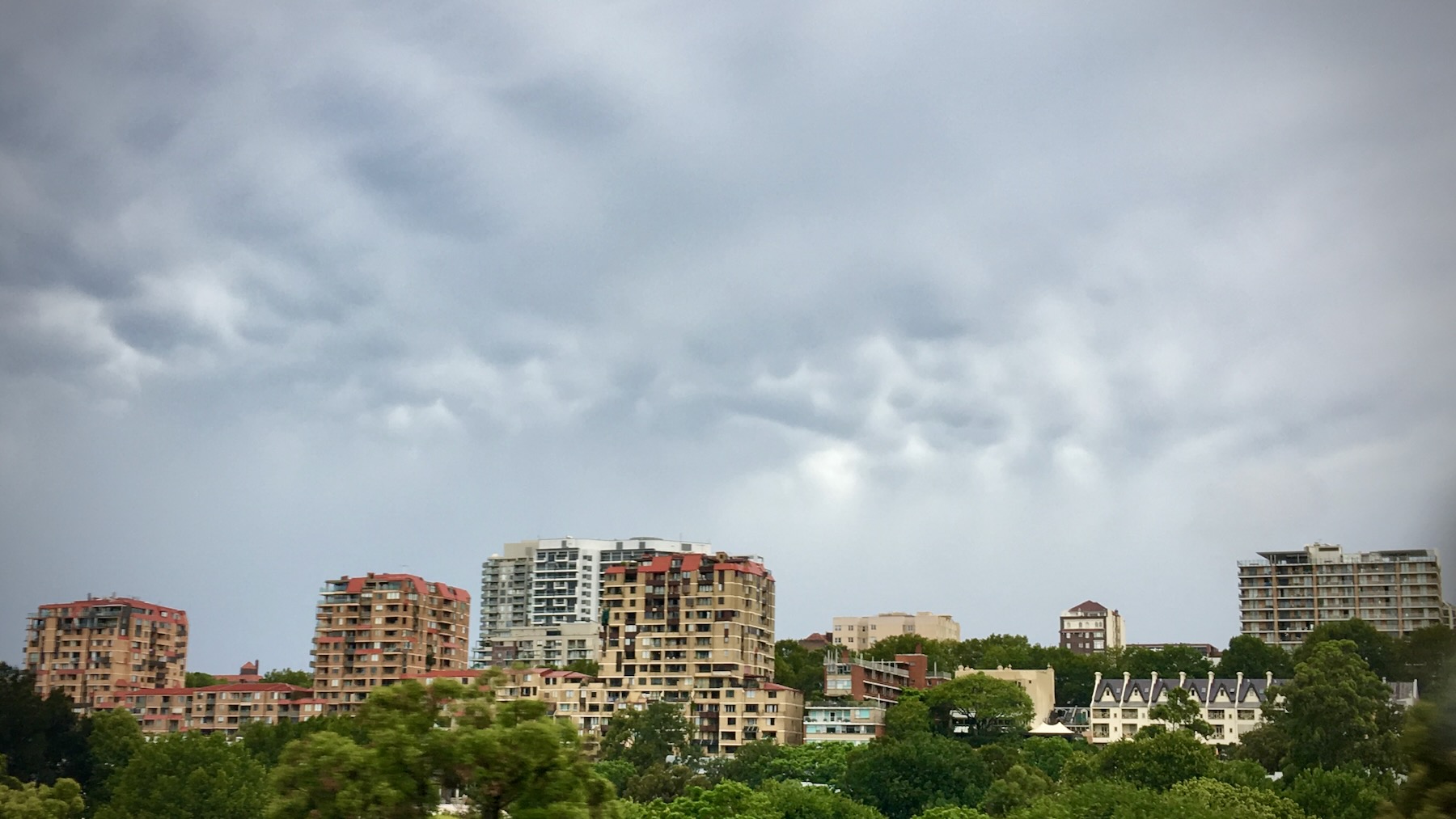 My week of Monday 9 to Sunday 15 January 2023 was dominated by the logistics of getting the new computer, or more accurately the failure thereof. That said, I did finally receive the machine and get it set up. And some of my consulting work entered a new phase.

The computer was scheduled for delivery more than a week ago, but was marked down as “delivery failed”. There’s several reasons why this might have happened, so I didn’t stress. We provided more detailed directions, and requested a redelivery for Monday. There was a different driver that day, and they went down the wrong side track to the wrong address, resulting in a “delivery refused”.

After much discussion with a customer service representative, none of which left me with any confidence, I told them that on Tuesday I’d travel the 65km down to the company’s depot in Western Sydney and collect it myself. Which I did. Except I didn’t collect it myself, because while I was having lunch the courier company called to say the truck was back at the correct delivery address and could someone else sign for it.

Sigh. I ordered more wine. At least I’d have the computer on Wednesday. And I did. Except it took an overnight attempt to transfer data from the old hard drive to realised that it wasn’t going to work without taking days to run. Thursday was therefore spent manually transferring data and configuring the new machine, and it was finally Friday this week before I could start doing actual work.

I’ve worked on that same computer for seven and a half years, with a configuration that had been transferred to it automatically from its predecessor. This means there’s a lot of custom configuration to re-create. And there still is. All very amusing.

I can’t tell you about the consulting work just yet.

And then there’s the water problem…

There was another amusing interruption to my routine. Despite all the rain we had in 2022 thanks to La Niña, on Friday morning the rainwater tank ran empty. This building contains the property’s laundry and the tank also feeds down into the tank of a large family home, and we’d been taking advantage of some sunny weather.

No problem, we thought. The other building’s tank is full and there’s a transfer pipe. Except that didn’t work. So on Saturday morning we broke out the petrol-driven pump kept for just this purpose and used maybe once every couple of years. Except it had sprung a fuel leak. Which means that right now we’re lugging around 10-litre boxes of water.

A tanker truck has been booked to deliver another eight or ten tons of water — on Wednesday. Joy.

I’m not too fussed. I can shower in the vacant cottages, and indeed a change of view will be fun. Some people have to cart their water three kilometres or more every day. While being shot at. And the water might kill them anyway. I’m doing OK.

As you almost certainly know by now, my crowdfunding campaign The 9pm Hardware Refresh 2023 is under way.

The core component, a new computer to replace the seven-year-old MacBook Pro that has now completely died, has finally been delivered. But there’s more to go.

We’re currently 86% of the way to Target Four, which represents a camera and a better external monitor. And I’ll be setting further targets this week.

Just two items about the Musk-Twitter dramas today. Things are once again moving so quickly that it’s difficult to keep up.

It’s going to be a very busy week, especially for the media production. I hope I’m up for it.

Monday is a day trip to Sydney for a couple health-related appointments, errands, shopping, and a well-overdue haircut — all of which were rescheduled from last week. En route I’ll be polishing a client’s document which is getting very close to being finished.

On Tuesday night it’s finally time for The 9pm Quiz of the Year 2022 Part 2, at 8pm AEDT. Click through and set yourself a reminder. Remember, one round of questions will be about Georgia, just for ’Pong, because he’s currently living in Tbilisi.

[Update 17 January 2023: We’re putting this back a week.] On Wednesday I’m recording an episode of The 9pm Edict podcast with Elise Thomas, freelance journalist and OSINT analyst with the Institute for Strategic Dialogue. She’s been on the podcast before in April 2021 and February 2022.

If you’re a podcast supporter with TRIGGER WORDS or a CONVERSATION TOPIC for this episode, please get the details to me by 9pm AEDT tomorrow, Monday 16 January next Monday 23 January. The finished episode will probably be posted on the weekend.

Then on Thursday night it’s The 9pm Quiz of the Everything 2023 Part 1, at 8pm AEDT. Click through and set yourself a reminder.

Sunday is the start of Lunar New Year celebrations. I should probably do something , but at the time of writing I haven’t even had a chance to think about it.

[Photo: Some nostalgia this week: a cloudy day over Potts Point, Sydney, photographed on 11 January 2018.]