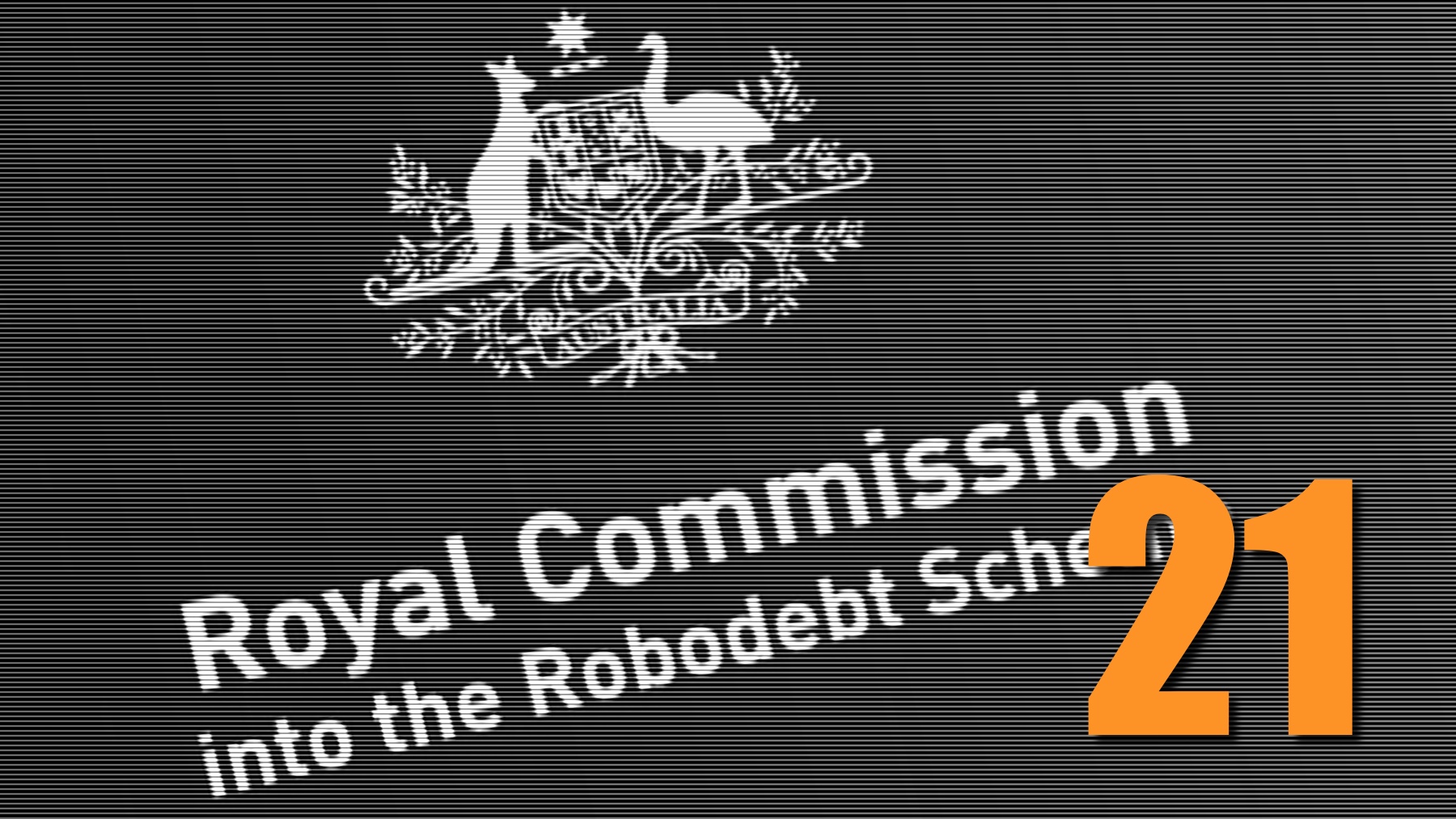 This week we saw a teaser for next week’s action-packed robodebt royal commission hearings, an audit of the telehealth expansion, and more.

Here are the digital developments from Canberra I’ve noticed since the previous edition on 13 January.

Parliament is scheduled (PDF) to return on Monday 6 February 2023, but I’ll almost certainly have one of these summaries next week.

If you’ve been finding this series of posts useful, please consider throwing a tip into the tip jar.