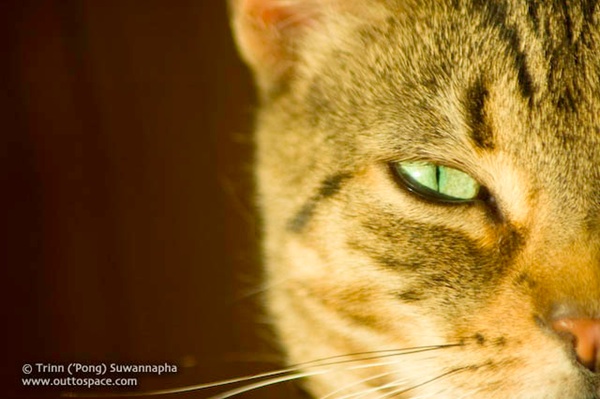 Dr Emily Payne from Pet Vets had shown me the ultrasound images and we’d discussed the questions I had this morning. Further imagery would be unlikely to give us any further information.

Artemis’ remaining kidney function was at most 50%. The left kidney was clearly not working at all, otherwise it would have been doing something useful while the right kidney was blocked by that kidney stone.

There’s no way to measure the function of the remaining kidney. There’s no magic test. One could perhaps conduct a biopsy and deduce the functioning, but the biopsy itself would cause damage. And if you’re going in for a biopsy, you might as well go in and tackle that kidney stone.

But even if surgery successfully removed the kidney stone — and obviously surgery brings it own risks, including damage or even destruction of that remaining kidney — what kidney function would remain? Most problems affecting one kidney also affect the other, either now or later. And as I mentioned yesterday, that the right kidney was a decent size was probably just because it was inflated by a back-up of urine. The urethra, for example, was bloated from a normal 0.4mm diameter to somewhere between 2 and 3mm!

All this had already been discussed with people at the University of Sydney. Everyone had agreed that the prognosis was “poor”. That’s one step above “grave”, when it’s three wishes and magic unicorn time, but only one small step.

I chose to end the story here because of that prognosis.

While I am moved by the outpourings of generosity, and I understand that some people want to “never give up” and “try every option”, I would prefer that such efforts were directed where they have more likelihood of producing a result. In Artemis’ case even the very best possible outcome, with that right kidney still somehow magically perfect, she’d still be only 20 percentage points of kidney function above serious long-term problems.

I don’t imagine for a moment that that kidney was somehow perfect. In all likelihood, it was the opposite.

At the risk of severe repetition, thank you again — thank you so much! — for all of your support. I could not have handled the last week without it.

Some friends and even strangers have insisted that their donation was to me as much as to Artemis, given my need to move house at a difficult time, and for that I say another thank you.

Once I have deducted those personal gifts from the total, the remainder will be donated to the Cat Protection Society of NSW. It was they who gave Artemis her life, and I’d like to support their continuing work.

If for whatever reason you would prefer this not to happen, please just let me know and I will refund your donation immediately. If you paid via PayPal, please make sure you email using the same address you use for PayPal so I can find your donation quickly. If you paid by bank transfer, please send me the account details so I can transfer the funds back. You do not have to explain why. I understand this story did not end as we wished. I understand if you do not agree with my choices.

My sincere thanks also to Drs Emily Payne, Glen Kolenc and Meredith Gibbs and your team at Pet Vets. Your honesty and humanity has made an enormous difference this week.

Thanks also to Dr Helsa Teh and Dr Dharshinee Rajkumar and your colleagues at Sydney After-hours Veterinary Emergency Service for giving Artemis this unexpected extra week of life. I’m sorry I can’t thank everyone by name, but I forgot to gather them all.

I believe you will understand if I take the rest of the day off, although I will be reading your comments.

[Photo: Artemis photographed on 19 January 2009 by Trinn ('Pong) Suwannapha. There are more images from this day.]

[Update 15 January 2011: Post edited to include final totals of both costs and donations, and link to the accounting.]