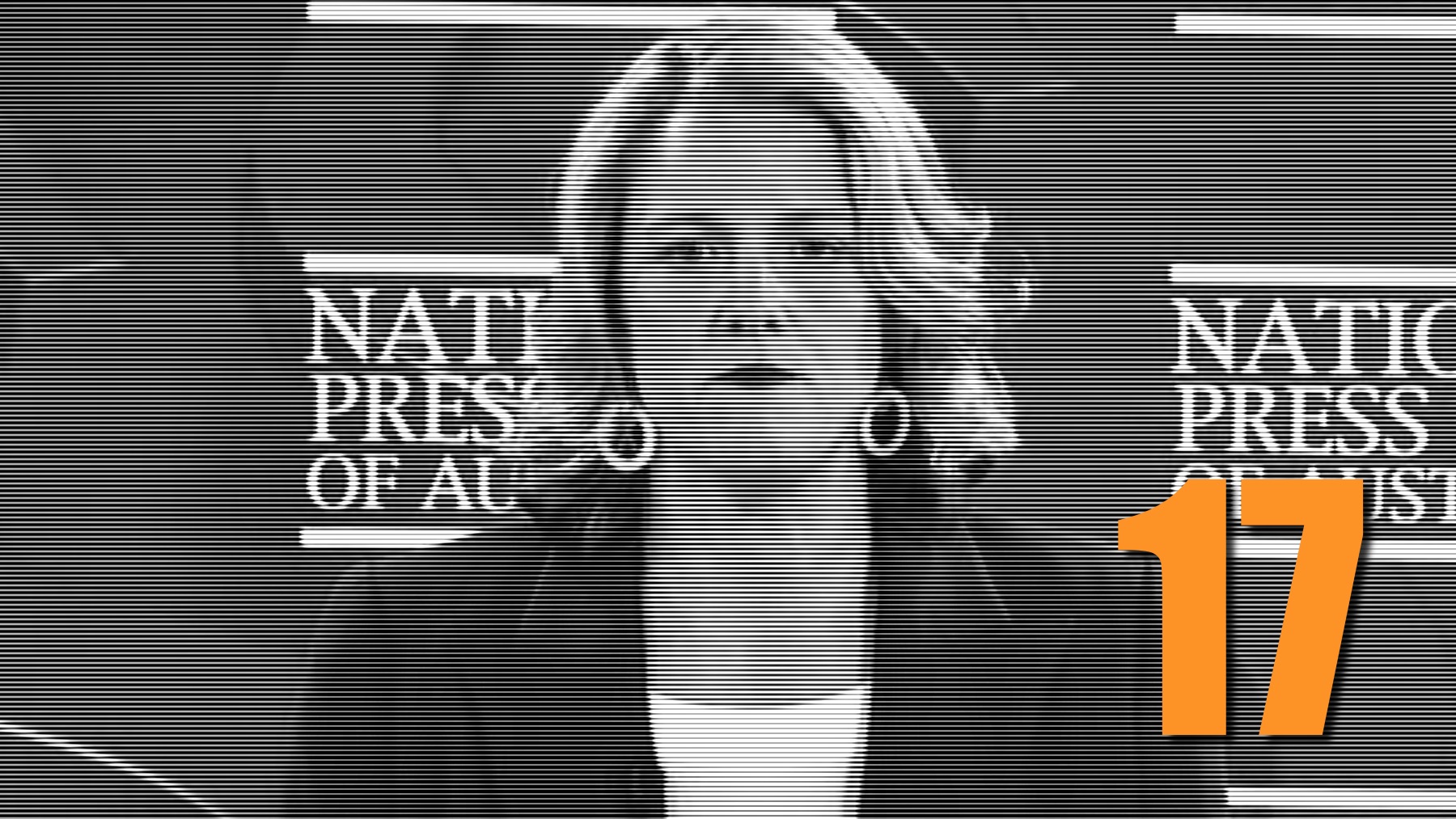 Parliament may have finished for the year, but that just means there’s time for some announcements. Cybersecurity! Foreign influence! The myGov app! DNS! And more.

Here are the digital developments from Canberra I’ve noticed since the previous edition on 2 December.

Parliament is scheduled (PDF) to return on Monday 6 February 2023.

Update 6.50pm: “Parliament will be recalled next week to ensure Australian households and businesses get relief from soaring energy bills under a deal struck at national cabinet on Friday.”