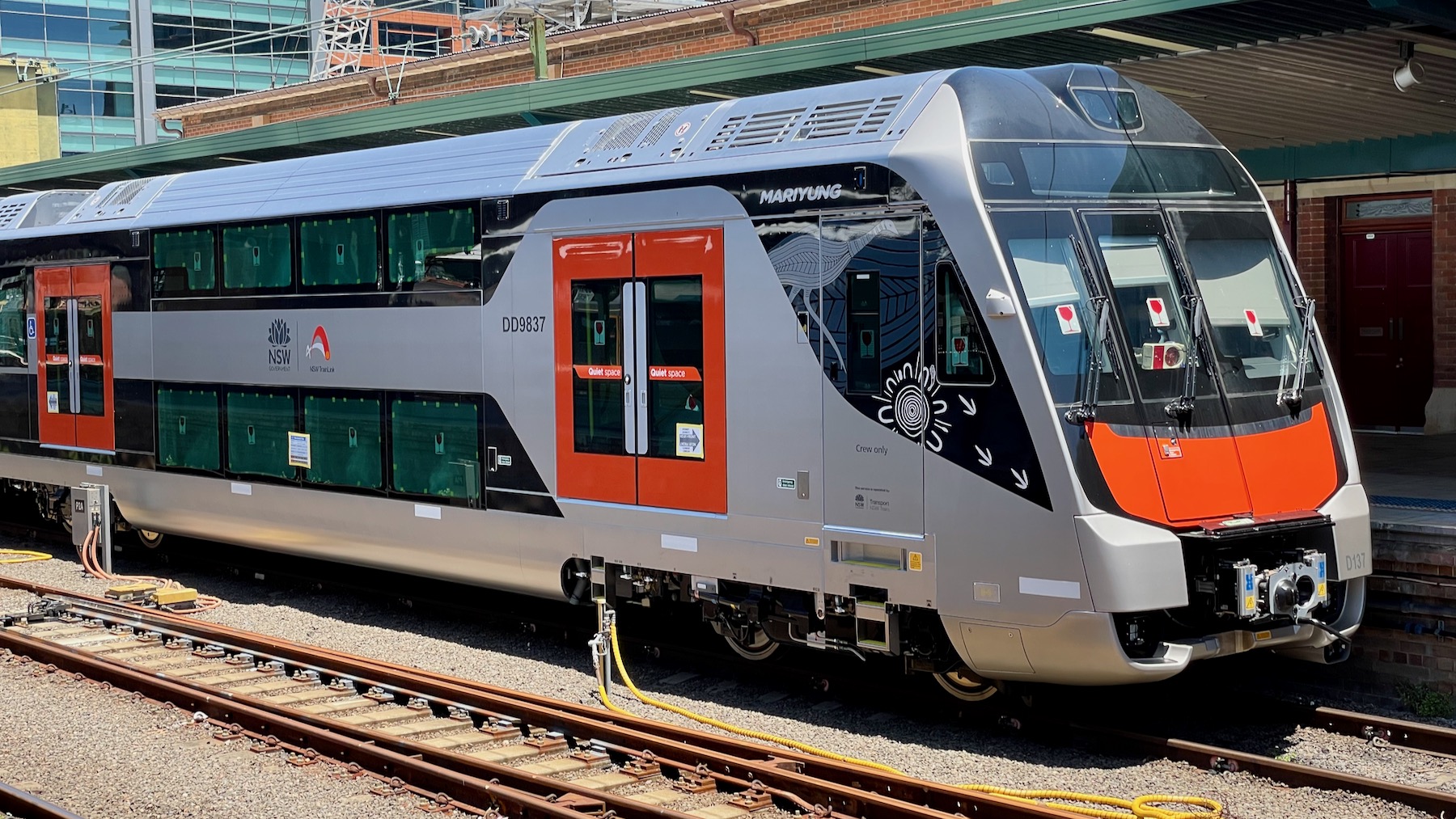 I got a lot done in my week of Monday 5 to Sunday 11 December 2022, most of it currently-invisible work for clients. One lovely surprise was seeing a brand new NSW TrainLink Mariyung D-Set train, so new it still had plastic sheeting over its windows and seats. I hope the industrial dispute and modifications to the trains are completed soon so we can actually use them.

First, a whole bunch of links on the Musk-Twitter drama.

It’s another busy week for me, and just like last week there’s plenty of work in the queue for two different clients, as well as the crowdfunding campaign to launch, and more.

The week starts in Sydney, however, where I’ll have a slow-start Monday after Sunday’s alcohol-based social events. Errands, shopping, and a train back to the Blue Mountains will fill out the day.

Update 13 December 2022: On Thursday morning I’ll be watching a livestream from the US National Academy of Science, Apollo 17 – 50th Anniversary Celebration.

On Thursday night I’m finally launching The 9pm Hardware Refresh 2023 crowdfunding campaign, accompanied by a solo episode of The 9pm Edict podcast. This campaign is about replacing my now 7-year-old MacBook Pro, bought by my supporters back in 2015, before it becomes critical.

The final special-guest episode of The 9pm Edict spring series is running late, but I’ve pencilled in a few potential guests and plans will congeal very soon.

Click through and set yourself a reminder, you hear?