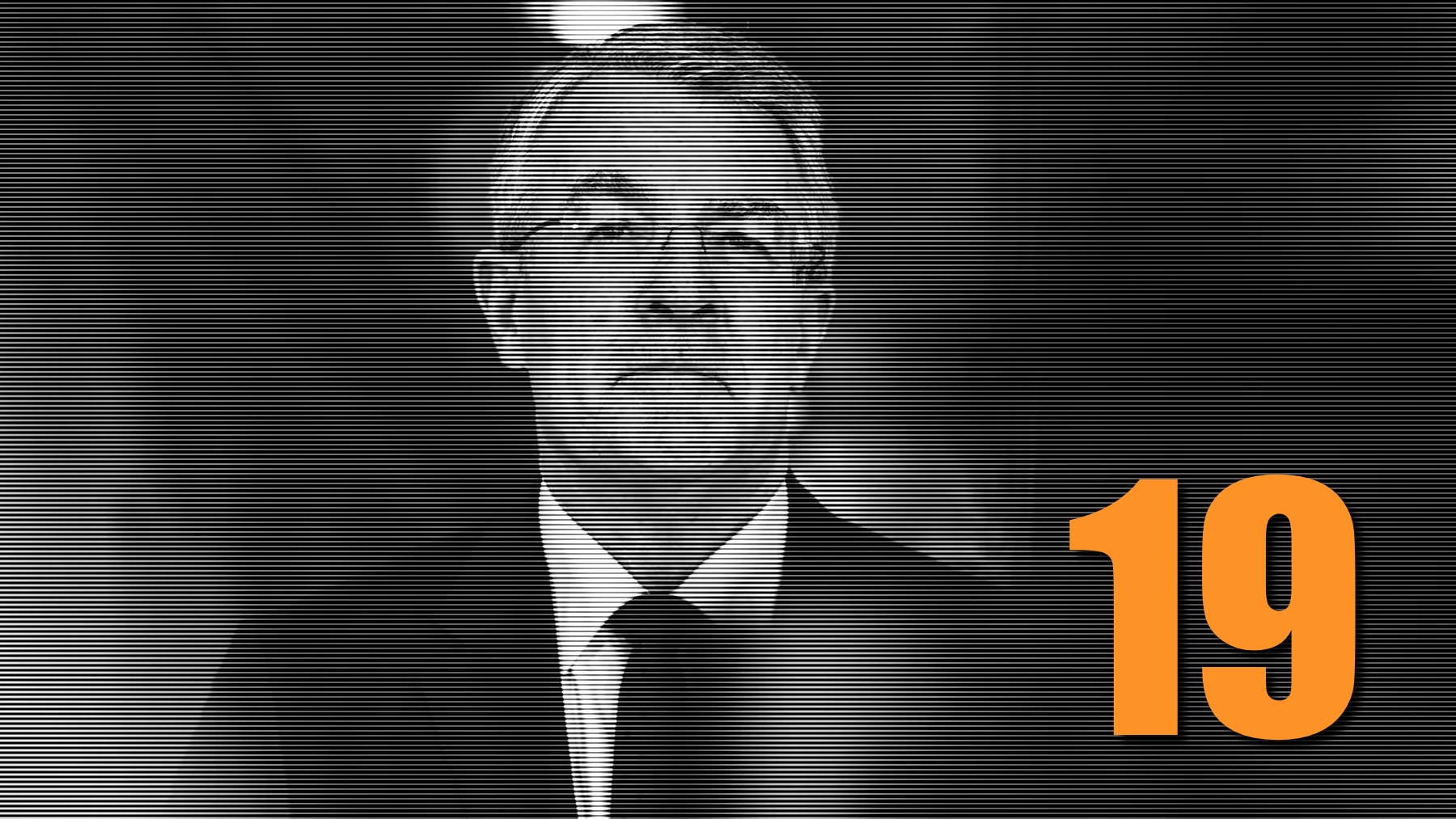 In the final weekdays before Christmas, we have a bunch of reports, although we only get to see the ASD’s government cybersecurity posture review. It contains depressing news.

Here are the digital developments from Canberra I’ve noticed since the previous edition on 16 December. Some of these in fact appeared that afternoon, but too late for me to include last week.

Parliament is scheduled (PDF) to return on Monday 6 February 2023, but I’ll post the next of these summaries on Friday 13 January.

If you’ve been finding this series of posts useful, please consider throwing a tip into the tip jar.