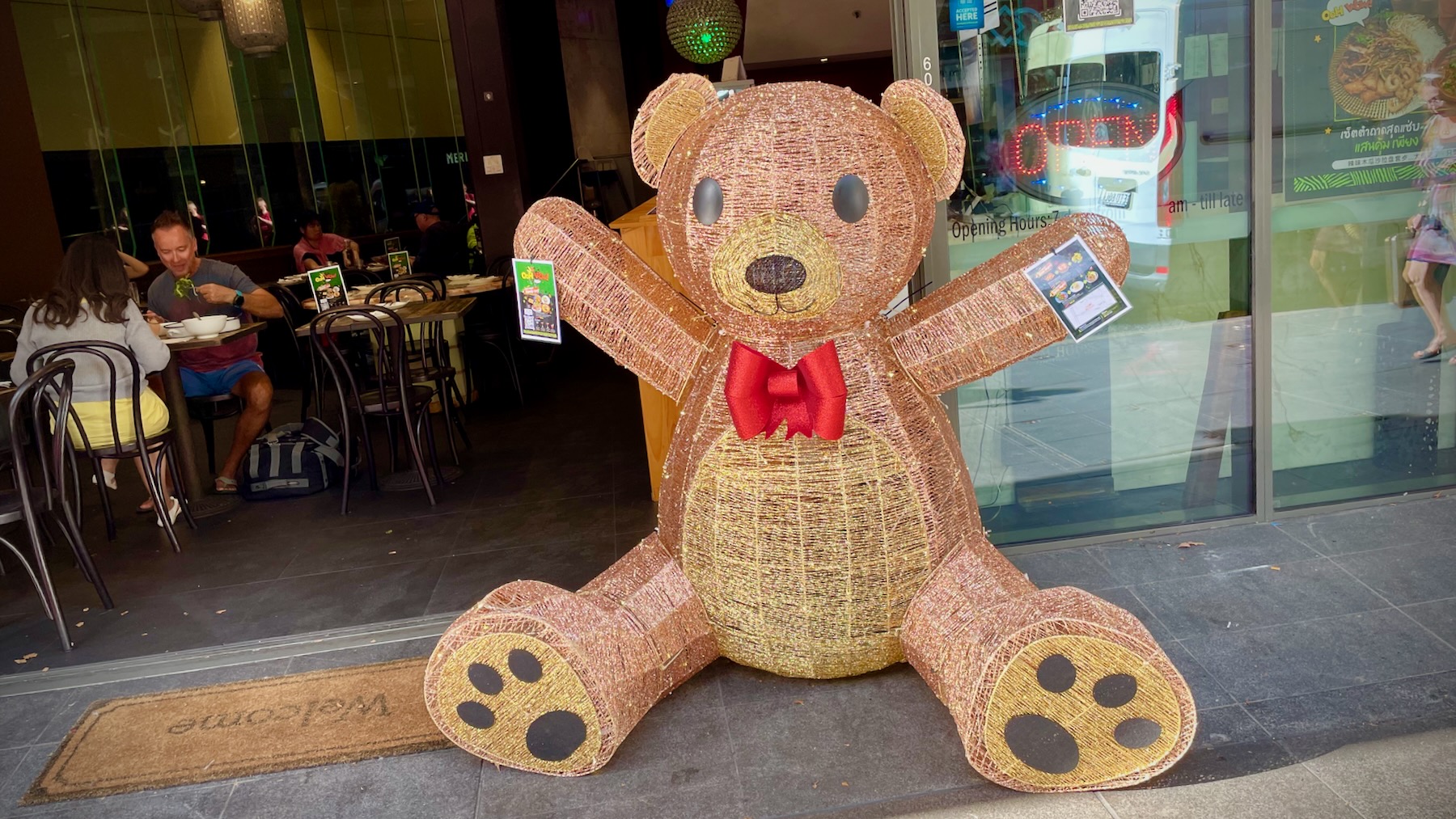 My week of Monday 16 to Sunday 22 January 2023 was an easy-paced one, with two livestreams and a bunch of document editing pushed out the productivity tubes. A whole bunch of errands were also dealt with, in preparation for the upcoming start to the work year.

Just three days remain to pledge your support to my crowdfunding campaign The 9pm Hardware Refresh 2023.

The core component, a new computer to replace the seven-year-old MacBook Pro that has now completely died, has already been delivered. But there’s more to go.

We’re currently climbing through 86% of the way to Target Four, which represents a camera and a better external monitor. And I’ll be setting further targets tonight.

None of any of these things.

The Musk-Twitter dramas continue to provide vast amounts of amusement and schadenfreude. I’m in danger of overdosing.

The main themes this week are to wind back the intensity of my own media production, at least temporarily; increase the focus on some client work, because deadlines loom; wrap up the crowdfunder; and ponder various matters as 2023 gets under way properly.

[Update 24 January 2023: Guess what? I’m putting this back yet another week.] On Wednesday I’m recording the rescheduled episode of The 9pm Edict podcast with Elise Thomas, freelance journalist and OSINT analyst with the Institute for Strategic Dialogue. She’s been on the podcast before in April 2021 and February 2022.

If you’re a podcast supporter with TRIGGER WORDS or a CONVERSATION TOPIC for this episode, please get the details to me by midday AEDT this Tuesday 24 January. That’s tomorrow. The finished episode will be posted on the weekend some time.

Thursday is Australia Day, and that night we wrap up the summer mini-series of the Quiz with The 9pm Quiz of Everything 2023 Part 2 at 8pm AEDT. Click through and set yourself a reminder.

We also wrap-up of The 9pm Hardware Refresh 2023 crowdfunding campaign at 9pm AEDT, and I’ll be reporting the final hour during the Quiz.

On Saturday night I’ll be enjoying the Lunar New Year Comedy Festival in Chatswood, Sydney, and I’ll stay in the city through until Monday so that Sunday becomes a relaxing day of some sort.

And then the Australia Day extended long weekend will be out of the way, and as is the tradition in Australia, the New Year begins properly.

As a secondary goal, I hope to get some video of NSW TrainLink’s New InterCity Fleet D-Set train being tested on the Blue Mountains line this week. The wonderful Ken Tsang maintains a timetable of special trains ideal for this purpose. Provided it fits in around my other commitments, of course. And there’s always next week.