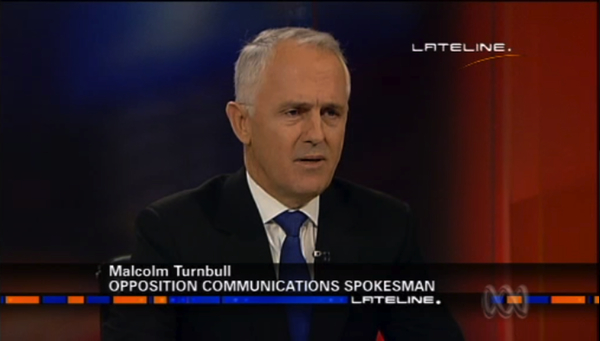 5 Replies to “Malcolm Turnbull and the NBN: This one’s for you, Sir!”