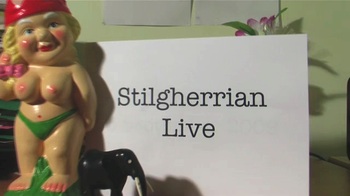 9 Replies to “Could “Stilgherrian Live” return?”