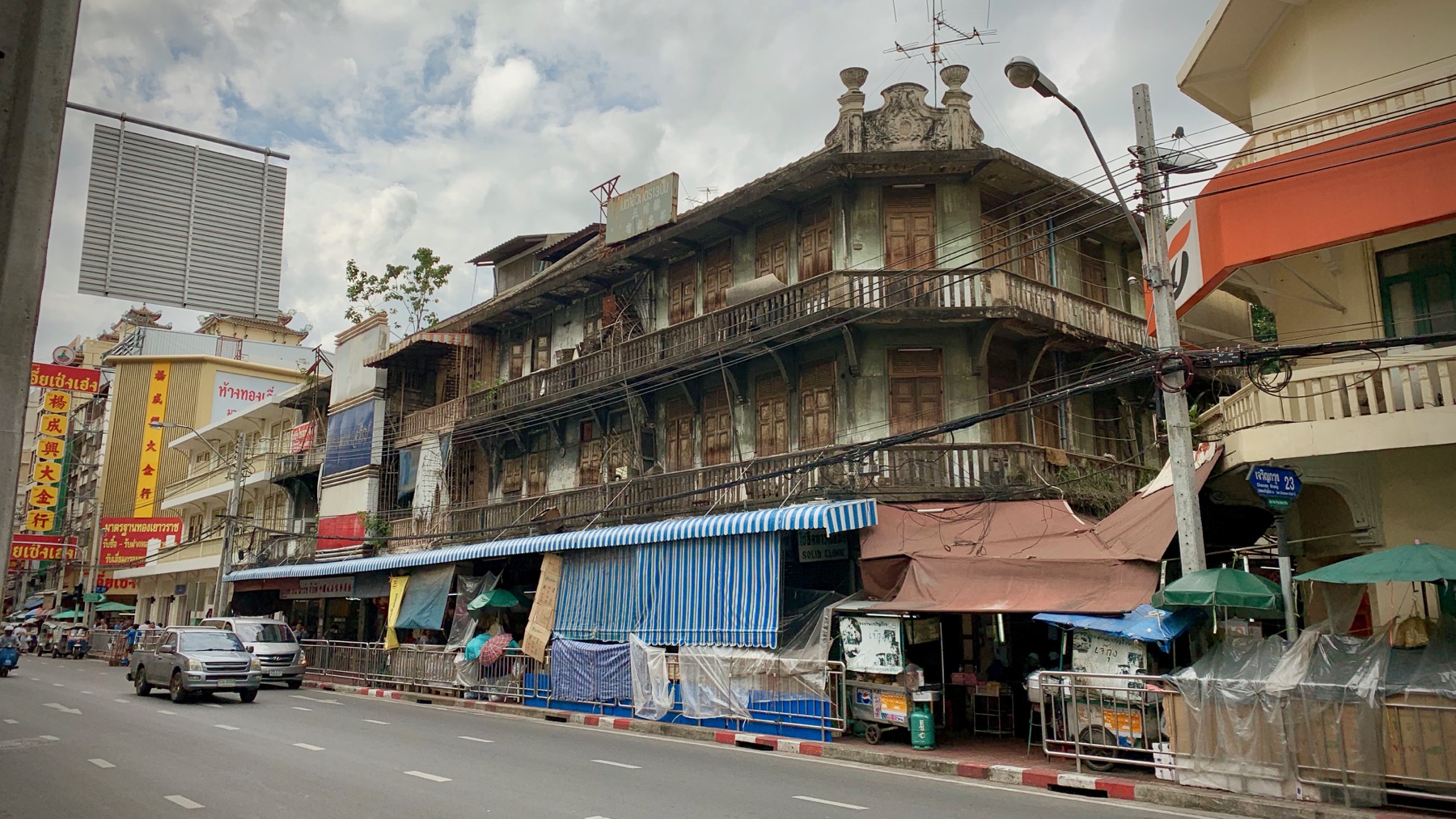 END_OF_DOCUMENT_TOKEN_TO_BE_REPLACED

“A global electronic mall is under construction,” enthuses this wonderful promotional video from 1994 extolling the virtues of the Internet.

“Come, take a look at the future we can build together,” says Digital Equipment Corporation, once one of the world’s most important computer companies.

Here [on the Internet], the smallest of companies can search and shop on a global scale for the best resources and products at the best prices. Here those same small companies can market their own abilities and products in a global marketplace. This means a new array of risks and opportunities. In the future you’ll be forced to compete with distant companies you’ve never encountered before. And you’ll be able to expand to new markets at low cost.

Only 13 years on, watching this video is already a retro experience. The grey pages of the Mosaic web browser were state of the art in 1994 — pictures as well as text! 1994 is still a year before the Internet exploded into popular awareness. A year before Netscape and Yahoo! and Amazon.com and Windows 95. A year before I was headhunted to move to Sydney to play in the dot.com boom.

For me, there’s two levels of nostalgia in his video — nostalgia for the Internet before it really did become that “shopping mall”, and nostalgia for Digital.

Digital Equipment Corporation made the most popular scientific computers from the late 1960s. The PDP-10 mainframe (later DECsystem-10) was at the heart of every decent computing science department in the 70s.

But what every programmer wanted was the coolest toy of all, the PDP-11 minicomputer. From a programmers point of view it was well-engineered, it was designed for mass production — and it just looked so goddam cool. 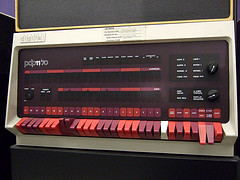 I never encountered a PDP-11 in real life, so I never saw those glorious purple buttons with my own eyes. But at university I did play with its successor, the VAX-11 — essentially a souped-up PDP-11 with integrated circuits instead of transistors — and soon understood why programmers thought it was so good. It just worked.

The BSD Unix operating system which underpinned the Internet and which inspired Linux was first written for PDP-11s and Vaxen (the accepted plural of “VAX”). They inspired the design of Motorola’s microprocessors — clean and simple to program — which were used by Apple’s early machines right through to only two years ago. Much cleaner and more logical than the clunky Intel processors which powered IBM’s PC and its clones.

Digital made computers designed by programmers for programmers — it was as simple as that.

“Digital is here already as a leader in the field,” boasts the video. But alas Digital is no more. “There is no reason for any individual to have a computer in his home,” said Digital’s founder, Ken Olsen. But he was wrong. The minicomputer market disappeared as the PC revolution took hold. Digital was bought out by Compaq, who in turn were bought out by HP.

Look at that video a couple of times. Remember, that’s only 13 years ago. Now look at the Internet available right in front of you now — and try to imagine what it’ll all be like in another 13 years.

Thanks to Memex 1.1 for the pointer and further observations.