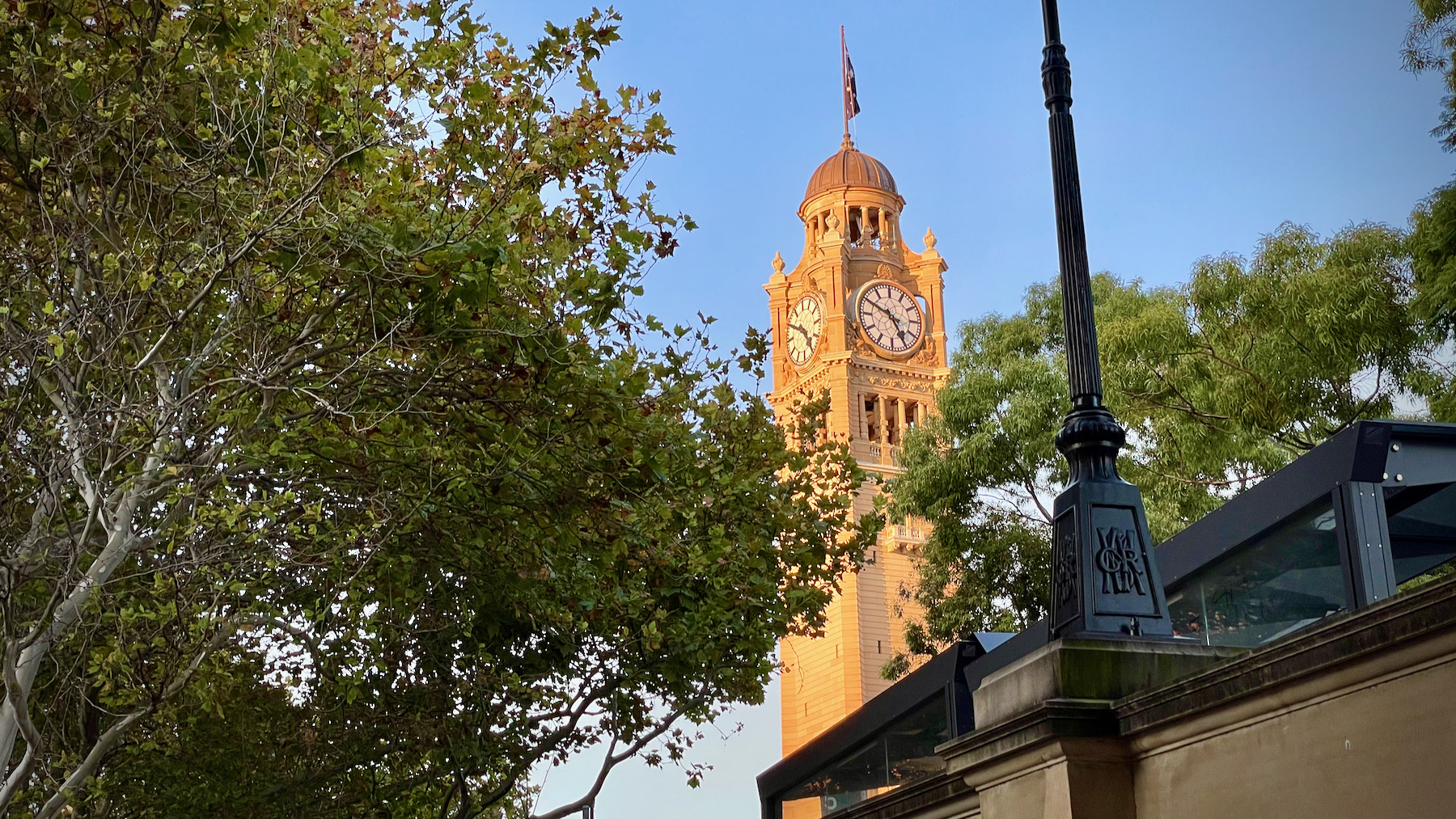 Monday 19 to Sunday 25 April 2021 has been strange for me. Introspective, but not just in a nostalgic way. It’s hard to explain. Maybe it’s lingering mood changes from the recent brain meds adjustment. Maybe it’s the weather. Oh well. I still got some things done.

Before I get down to business, let me plug “the other business”. My dumb podcasts and livestreams are possible because you, dear audience, contribute to my upkeep. The revenue from my other work has been a bit thin in the last three months, so if you’ve never chucked a few dollars into one of my crowdfunding streams then this one of the best times to consider it. Please do so.

None of any of these things. You can read my previous writing at Authory, where you can also subscribe to get a compilation of new stories by email each Sunday morning, when there are some.

If you find these links useful please let me know. They don’t take long to compile, but I’m always looking for ways to save time.

The week will start in Sydney and end back in the Blue Mountains. Writing on Monday plus a medical thing; errands and back up the Hill on Tuesday to wrap up The 9pm More Autumn Series 2021; and more writing on Wednesday. No, I really will get some writing done.

On Thursday I’ll try to catch The global challenge: Building resilient citizens in an age of disinformation from the United States Study Centre, but we’ll see.

This is also the week when I lock in everything that needs to happen in May and June. Yes, not long until the end of the financial year and there’ll be a’reckoning.

[Photo: The clocktower at Sydney Central station, photographed on 22 April 2021. In autumn the setting sun gives the sandstone such a beautiful orange glow.]