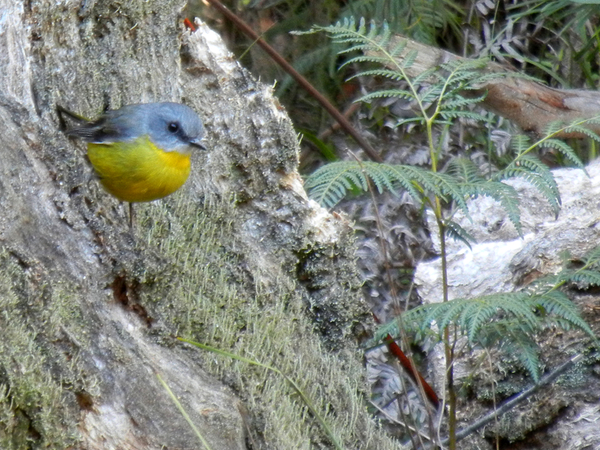 My week Monday 22 to Sunday 28 April 2013 was interesting, to say the least. And psychologically exhausting.

That’s part of the reason I’m only getting around to posting this today. Another part is that I simply couldn’t be arsed. But here it is.

I didn’t write anything about Anzac Day, because I’ve written it all before in Anzac Day Rememberings and Anzac Day 2009: Sacrifice. Instead, I had a relaxing holiday — that turned out to be a tad too indulgent, but then I do have a working liver. For now.

The next day, Friday, I received some unexpected good news that has the potential to Change Everything. Well, maybe not everything, but it certainly changes one of the fundamental assumptions that had framed my thinking about my life for the next year. All the thoughts this stirred caused the psychological exhaustion — and there’s still plenty more to think through. No, I can’t tell you what it is.

Well, Monday and Tuesday have already happened. Ho hum. Tomorrow, Wednesday, I’m taking an early train to Sydney to record Marc Fennell’s Download This Show at 1000, and then there’s a lunchtime briefing. On Thursday there’s the Optus Vision 2013 event. Whether I stay in Sydney overnight between the two remains to be seen. Friday onwards is unplanned.