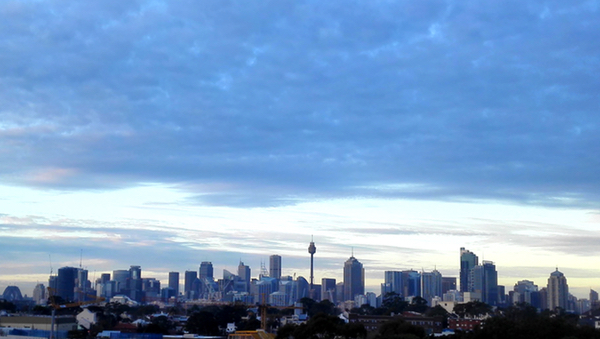 My week of Monday 29 June to Sunday 5 July 2015 looks less productive than it actually was. But however you measure it, it was… interesting.

I didn’t publish any new media work this week. The ZDNet feature has been held over. The 9pm Edict podcast has been held over too, because I want to get the crowdfunding campaign locked in first. That campaign has been a little more difficult to conceptualise than I first thought.

And the rest of my time was full of end-of-financial-year tasks, and the stark realisation of how many different things I’m trying to do at once. So the list of media work actually generated this week is… also stark.

But that’s only because it doesn’t include the work I did on the SEKRIT television project.

Actually it’s not that SEKRIT. There have been hints.

None published, but I did complete that ZDNet feature which is expected to appear very soon.

Only one edition of 5at5 was published this week, on Tuesday. To save me having to tell you this, you could just subscribe.

Actually, there won’t be any editions of 5at5 in the coming week, because I’ll be doing things that don’t lend themselves to spotting interesting things.

None. Just like it tends to dry up at the end of the financial year, it takes a while to start flowing again in the new year. It will indeed start to flow next week.

It’s going to be hectic. Damn hectic. But at least my mood should be improved by being in Sydney for the duration, rather than freezing to death in the Blue Mountains.

On Monday, I’ll be setting up the crowdfunding campaign, dealing with a pile of urgent administrivia that’s turned up like an unwanted distant relative who just expects to be a houseguest, and doing the laundry.

On Tuesday, I’ll be reviewing scripts for the SEKRIT television project, then popping in to Tanium’s Sydney office for drinks. The SEKRIT project will continue on Wednesday. If all goes well, the crowdfunding campaign will launch on Tuesday or Wednesday.

On Thursday, I’ll probably write something for ZDNet.

Friday is dominated by the SEKRIT television project and very long meeting, after which my brain will collapse. TGIF. And then I’ll have a well-earned break.

[Photo: The dreadful Sydney winter continues , being another view of the Sydney skyline from Rydges Camperdown hotel on 30 June 2015. I can sit and watch this sky for hours.]