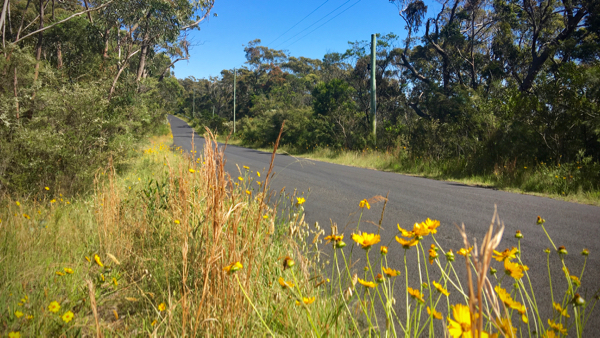 One Reply to “Weekly Wrap 287: Satisfactory start to summer, with flowers”