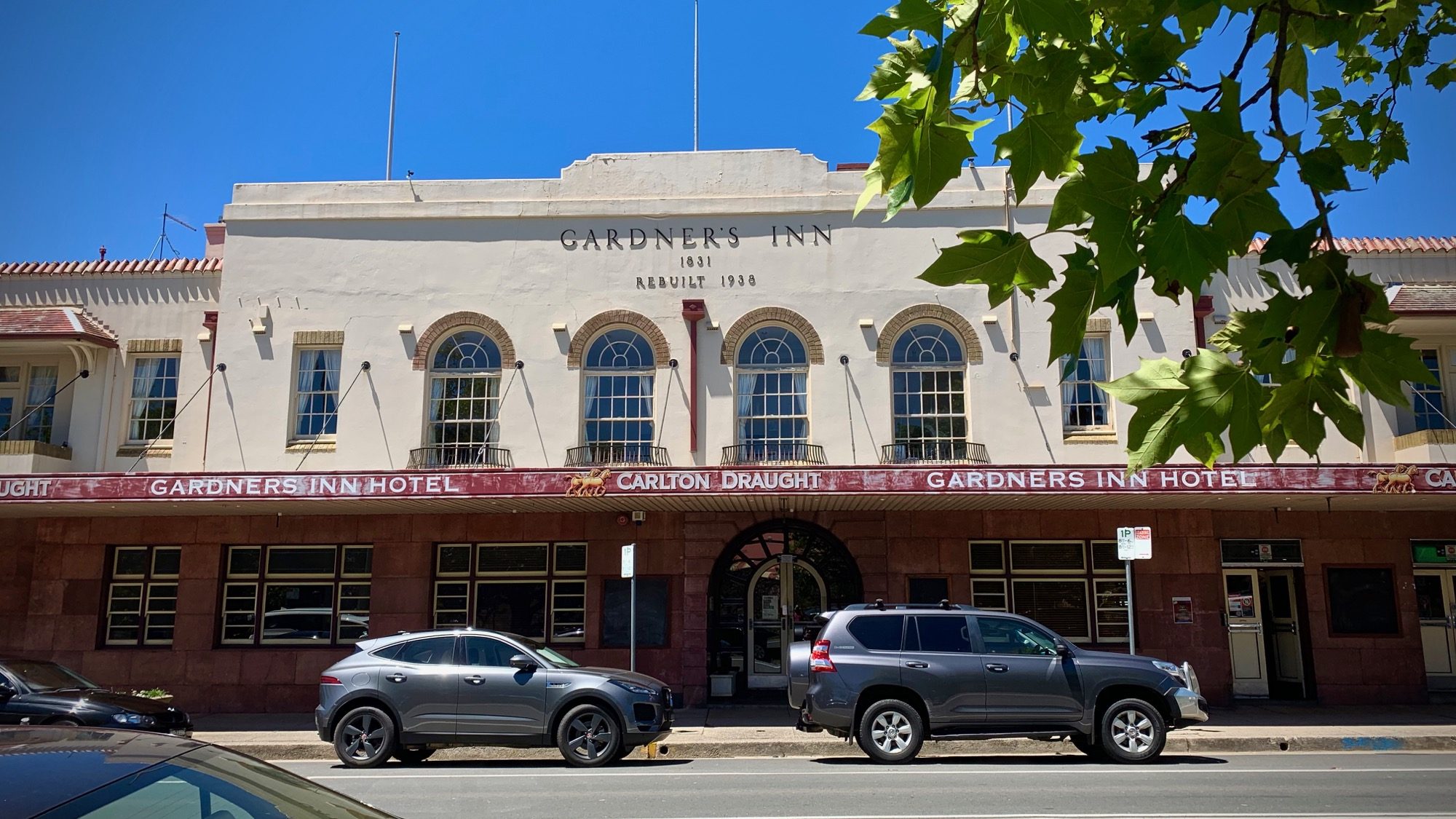 My fortnight of Monday 28 January to Sunday 10 February 2019 was a mixed bag. The hot weather knocked me around a bit, and so did the lack of news, but hey these things happen sometimes.

2019 is slowly getting under way, however, and there’ll be even more activity in the coming week.

My explainer on Australia’s anti-encryption laws from early December has been getting quite a few mentions, which pleases me. It’s also worth reading my article about the problem of definitions and the risk of employees being dragooned into secret work.

There’s a sitting of the Australian Parliament from Tuesday to Thursday, so there may be some action on the anti-encryption legislation. Supposedly it’s meant to be revisited, but the government will try to avoid it. Either way, there should be plenty for me to write about. I have some interview recordings to go through too.

I’ll also keep working on the Skank Media / The 9pm Edict / Corrupted Nerds website, and intend to have that all done by the end of the week — along with the first of the best-of episodes.

If you want to support my endeavours before then, well, the revamped Edict subscriptions are now available, and you can always throw a few dollars into the tip jar.

Nick Fryer and I will be recording the next joint episode of The 9pm Edict podcast on Thursday 21 February.

I hope to spend some time in Canberra in the next few weeks, but I haven’t figured out any dates yet. If there’s any event I should be there for, please let me know.

I’m pencilling in some of the year’s conferences and other events. This is a very partial list. Please let me know if there’s anything I should add.