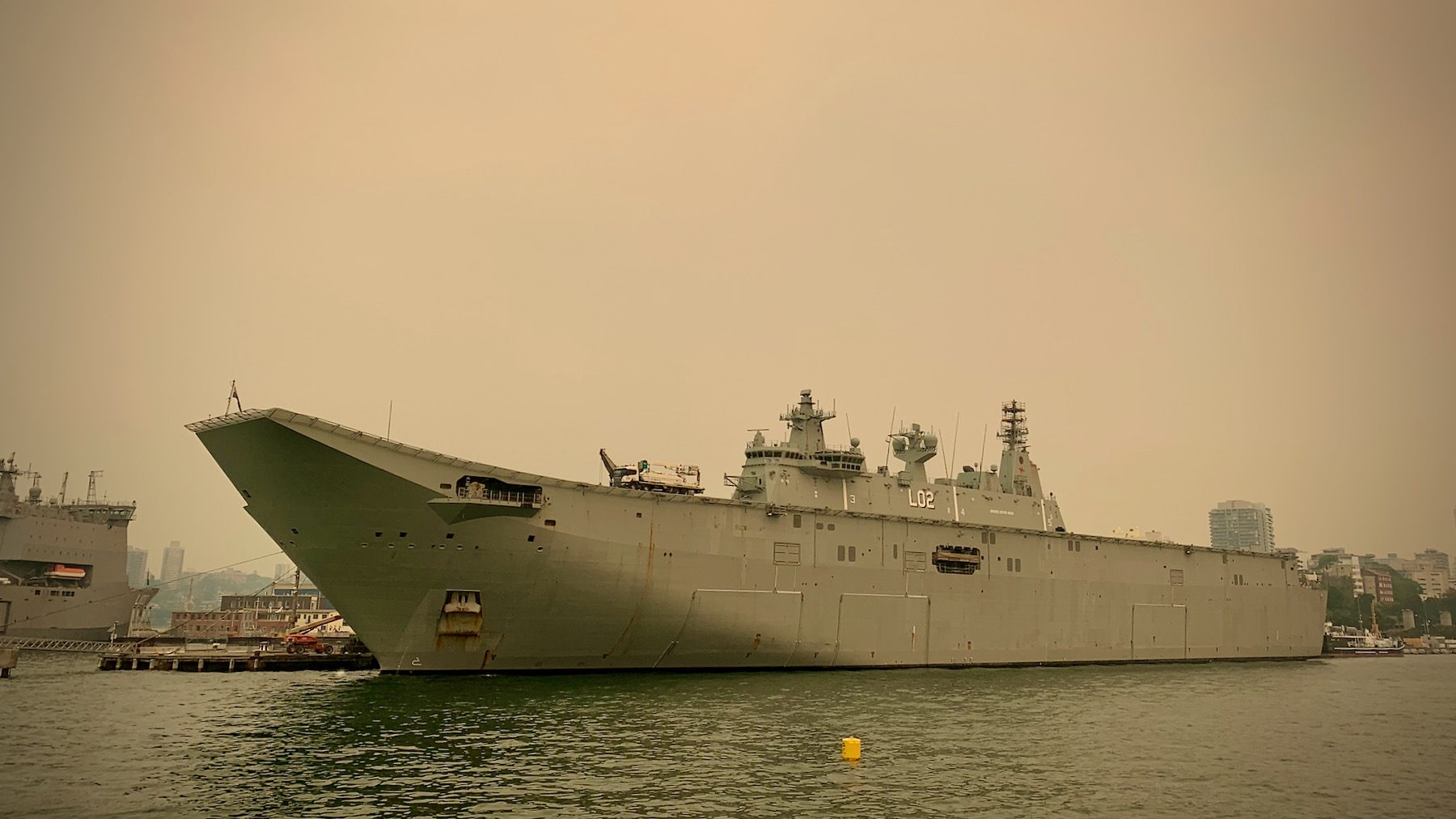 What a week! Monday 2 to Sunday 8 December 2019 was drenched in bushfire smoke, disrupted by another set of missions on Health Patrol, and riddled with other sources of chaos. And yet…

It also contained a pleasant boat trip, the production of a solid podcast episode, and an analysis of Labor’s proposed amendments to Australia’s encryption laws. Plus gin.

It’s a hell of a week coming up. Full Moon. Friday the 13th. British general election. Oh, you mean for me?

Monday should be a writing day, assuming all goes well. Or at least preparing for writing to be done through the week.

On Tuesday afternoon I’ll head down to Sydney for the panel on Taiwan’s 2020 Elections at the Lowy Institute before settling into the city for the rest of the week.

On Thursday I’m recording an episode of The 9pm Edict with Nicholas Fryer. It’s an end-of-year wrap, and it’s likely to be posted that night. If you’re owed some input into the podcast, please get in touch before Wednesday lunchtime.

Update 11 December 2019: I’ve been hit with a rather expansive case of the intestinal troubles. I won’t be doing anything. The podcast recording is now scheduled for Friday 20 December, and it’ll be posted later that day.

On the weekend I’m cat-sitting again, but it’s a new cat for me in Sydney’s southern suburbs. I’m hoping this one will be more approachable than Gathgwyn in Ashfield.

[Photo: HMAS Canberra (L02) at Fleet Base East. Photographed on 5 December 2019 while Sydney was smothered in bushfire smoke.]