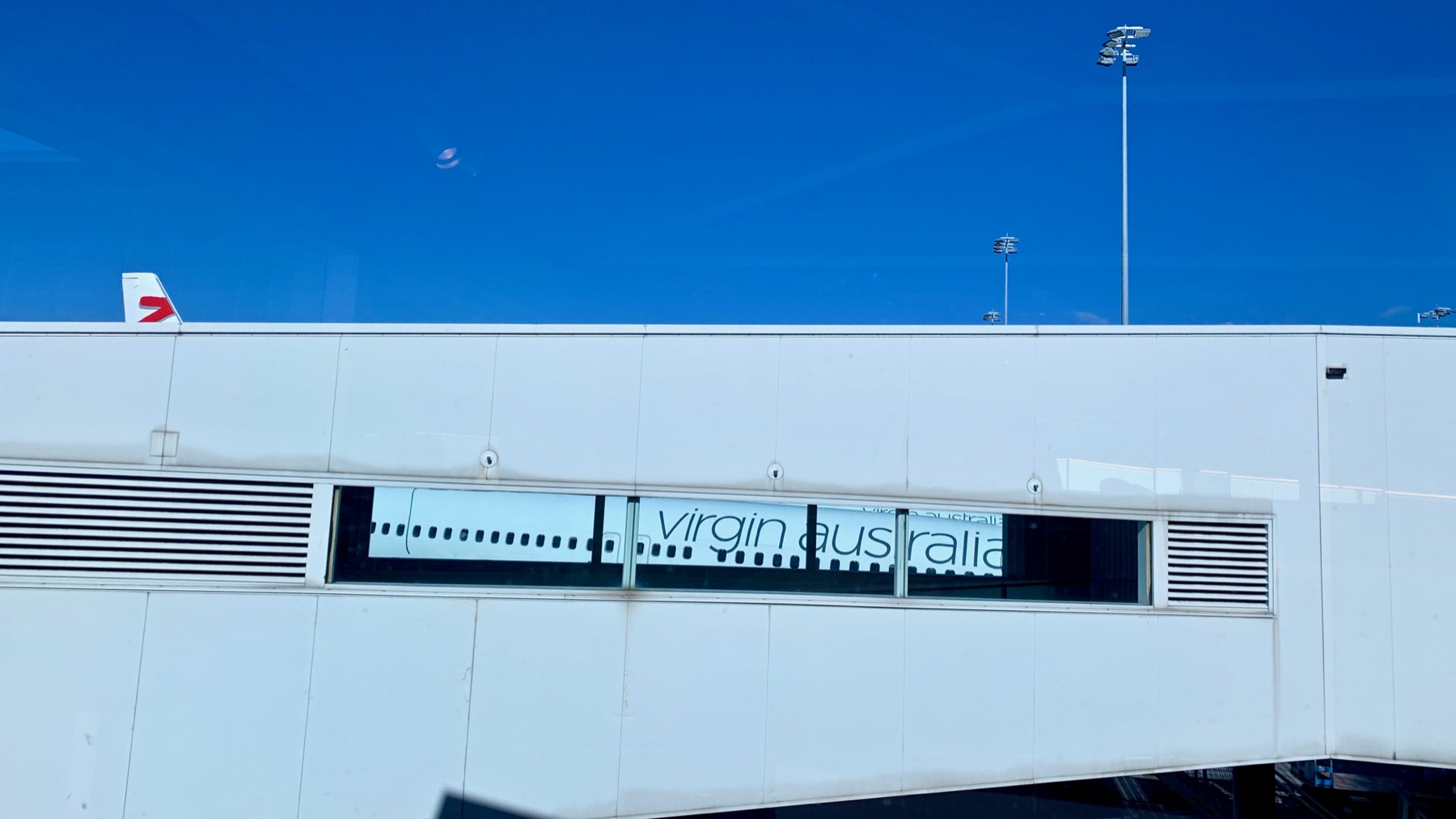 My week of Monday 27 May to Sunday 2 June 2019 was busy and productive, and spread across three cities: Sydney, the Gold Coast, and Brisbane. Well, four if you count the Blue Mountains. Most of the results of this productivity will appear in the coming week.

I was disappointed that The 9pm Brisbane Podcasts 2019 Pozible campaign sputtered out before reaching its fundraising target, but that was my fault. The ambitiously short time frame conspired with my unexpectedly hectic schedule, so I never managed to put together a concrete production plan. Plus my promotion was rubbish. Oh well.

Still, I went to Brisbane anyway, and I’ve been having a lovely time.

The best experience so far has been drinks and dinner at hôntô, which is kinda the hottest restaurant in the city right now. I learned a new way to cook brussels sprouts, which one of my two hosts found appalling but I made a new friend in the waiter who told me how it was prepared. And I learned another way to serve Roku gin. I am happy.

But obviously it wasn’t all about alcohol…

I’ll still be in Brisbane on Monday and Tuesday for a mix of interviews, social things, writing for ZDNet, and slacking off. This will include articles for ZDNet based on material gathered at the AusCERT Cyber Security Conference. I fly back to Sydney on Tuesday evening.

On Wednesday I have medical appointments and interviews to do in Sydney before finally getting a train back to Wentworth Falls that evening.

Thursday onwards is unplanned, but I note that I have a bunch of writing to do, and then it’s a long weekend.

The week after that it’s the holiday Monday, then on Wednesday I’m taking the train to Canberra for the Australian Strategic Policy Institute (ASPI) conference War in 2025. I’ll stay in Canberra until Sunday evening, then grab the return train.

A new episode of The 9pm Edict podcast with Nicholas Fryer will be recorded on Thursday 20 June Friday 21 June and posted that night.

Beyond that, here’s a very partial list of some conferences and other events that I’m planning to attend. Please let me know if there’s anything I should add. Send airline tickets.

[Photo: Geometry of Flight. A Virgin Australia Boeing 737 seen through the windows of a gate at Sydney Airport on 29 May 2019.]