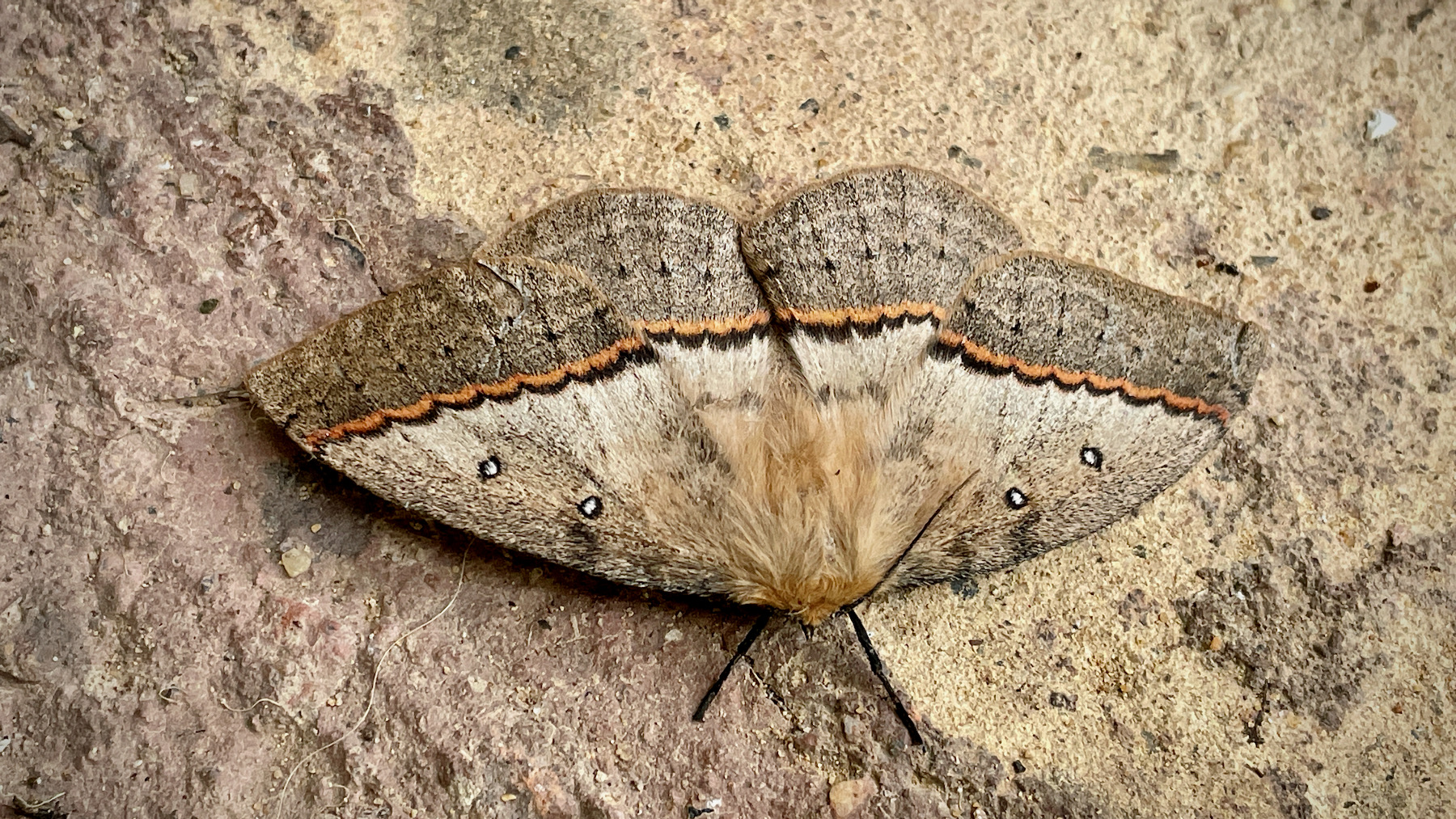 My week of Monday 8 to Sunday 14 February was another pleasant step forward through the early wonders of 2021. An article written, many things organised, and a decent amount of de-stressing as La Niña continued to deliver a cool, damp summer.

Next week I’ll tell you more about the magpies. The whole magpie situation is getting out of hand.

You can read my previous writing at Authory, where you can also subscribe to get a compilation of new stories by email each Sunday morning, if there are any.

None, though I was offered my first largesse in almost a year.

Monday 15 February is the 75th birthday of the first programmable, electronic, general-purpose digital computer, ENIAC. Unisys, the successor to Sperry UNIVAC, the company founded by ENIAC inventors J Presper Eckert and John Mauchly, offered to send a “Philly-inspired treat”. Alas, this perishable item couldn’t be shipped 100km on the day, and in any event I’ll be out and about.

Week 48 of my Quarantimes continues at Bunjaree Cottages at Wentworth Falls, though I’ll be in Sydney on both Monday and Friday for various porpoises.

I’ll finally be re-drafting my paper for the Carnegie Foundation for International Peace, The Encryption Debate in Australia, because I’ve finally received the reviewer comments. I should be able to knock off a ZDNet article as well.

On Thursday night it’s the launch of The 8pm Quiz Series Two at 8pm AEDT. Make sure to subscribe to my YouTube channel so you don’t miss out. After that it’s the third Thursday of each month through to June.

During the livestream, The 9pm Autumn Series 2021 Pozible campaign comes to an end at 9pm AEDT. Please consider.

[Photo: A moth, believed to be a female Anthela acuta, photographed at Bunjaree Cottages on 13 February 2021. ]