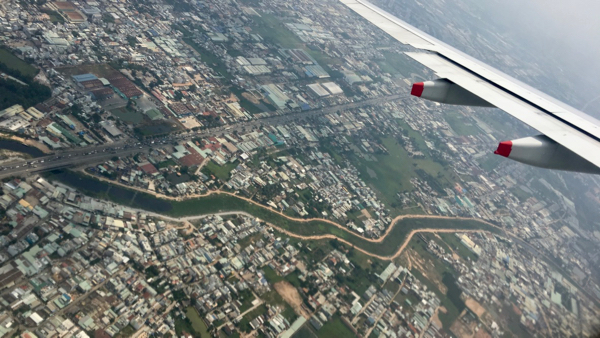 Doing things to get Getting Things Done done

From now on things will be different. I used to have solid planning and time-management systems, loosely based on David Allen’s Getting Things Done methodology (GTD). That fell apart at the beginning of 2011.

’Pong had just left Australia. One of our cats, Artemis, had just departed this mortal world. Her companion Apollo departed through a window, never to be seen again. And I left my Enmore home with no real plan, just temporary accommodation at Bunjaree Cottages — and I’m still here six years later.

That was a lot of pain to absorb all at once. I won’t go into details, but many of you already know about those and other problems that have plagued me since.

Well this week, finally, and with the start of the new financial year, I spent some time re-starting those processes. You’ll probably see some changes in how I present all this information.

I’m conscious that GTD is a bit of a cult, as is the cult of productivity. You can spend more time maintaining your systems than actually achieving anything. But that said, I’ve started moving to use OmniFocus as the core system.

Monday and Tuesday should see a new column for ZDNet, the launch of that SEKRIT editorial project I’ve been on about, and all the administrivia that comes with the start of a new financial year.

On Wednesday, I’ll be down in Sydney to discuss how the tech press works with the journalism students at Macleay College. Recently they were graced with the presence of the great Kate McClymont, one of Australia’s finest investigative journalists. She’s a hard act to follow.

The rest of the day contains medical and other appointments in the city.

On Thursday and Friday I’ll do whatever seems best, but at the very least it’ll include a story for ZDNet.

The next episode of The 9pm Edict podcast will be recorded on Tuesday 25 July at 2100 AEST, and streamed live via stilgherrian.com/edict/live/. You still have time to support this podcast with a one-off contribution.

I had planned to record the pilot episode of a new podcast on Tuesday 11 July, but that will now happen on Thursday 27 July.

After that, I’m covering the 5th International Conference on Cybercrime and Computer Forensics (ICCCF) on the Gold Coast from 16 to 18 July, although I’ll be staying on an extra day.

Later in the year, I’m covering the national conference of the Australian Information Security Association (AISA) in Sydney from 10 to 12 October; and Ruxcon in Melbourne on 21 to 22 October.