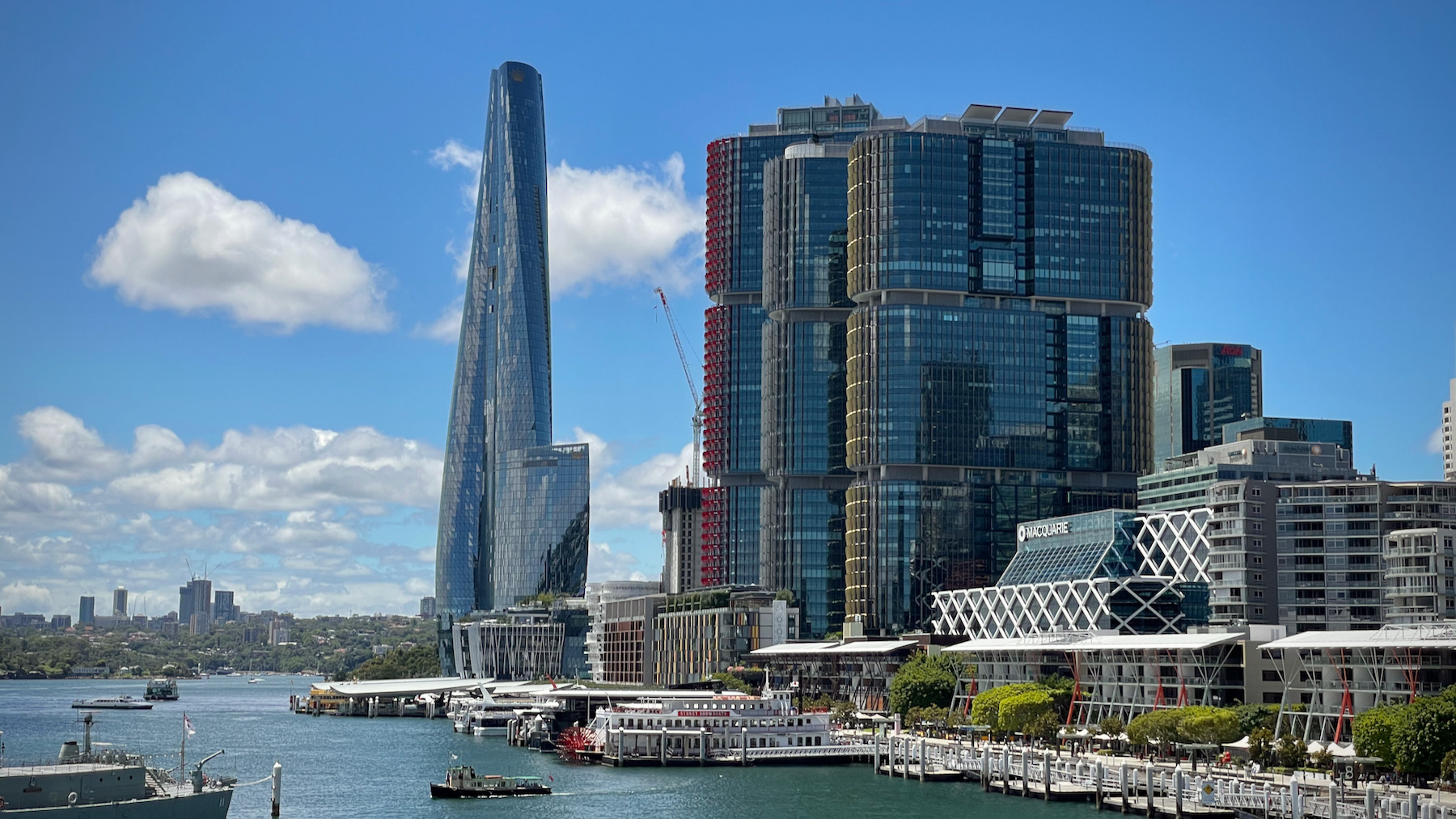 It probably seems like I’m starting to obsess about my productivity, or lack thereof, but my week of Monday 4 to Sunday 10 October 2021 saw me generate two articles, a small podcast, and the beginnings of another crowdfunding campaign. Winter is over.

I also got some of that geekery done for clients. But the main theme was a sense of anticipation for the week ahead, when NSW starts to see some reduction of COVID-19 restrictions. That’s why I’ve used a photo of Barangaroo to head this post. I can’t wait.

My new Pozible crowdfunding campaign The 9pm Spring Series 2021 aims to fund more special guest episodes of The 9pm Edict podcast through to the end of November and beyond. Please consider.

At the time of posting, we’re 40% of the way to Target One off 24 supporters. Thank you.

You can read my previous writing at Authory, where you can also subscribe to an email compilation of any new stories each Sunday morning. Or you can just send me gifts.

This would have been week 15 of the Greater Sydney lockdown, but it’s coming to an end.

On Monday I’m heading down to Sydney proper for the first time in eight weeks, mostly for some medical things. I’ll finally be able to get a haircut, though, grab some shopping in Thaitown, and maybe even stop in somewhere for lunch or even — gasp! — a drink.

En route I’ll finish off an article for ZDNet, making it the first month in quite a while when I’ve written more than just one.

On Thursday I’m a guest on the Australian Democrats’ podcast Keep the Bastards Honest. We’re recording that evening, but I’m not sure when the finished product will appear.

Thursday is also the start of the Aussie Backyard Bird Count. I will of course be tweeting about this in far too much detail.

Somewhere in there I’ll finally produce that podcast episode about submarines.