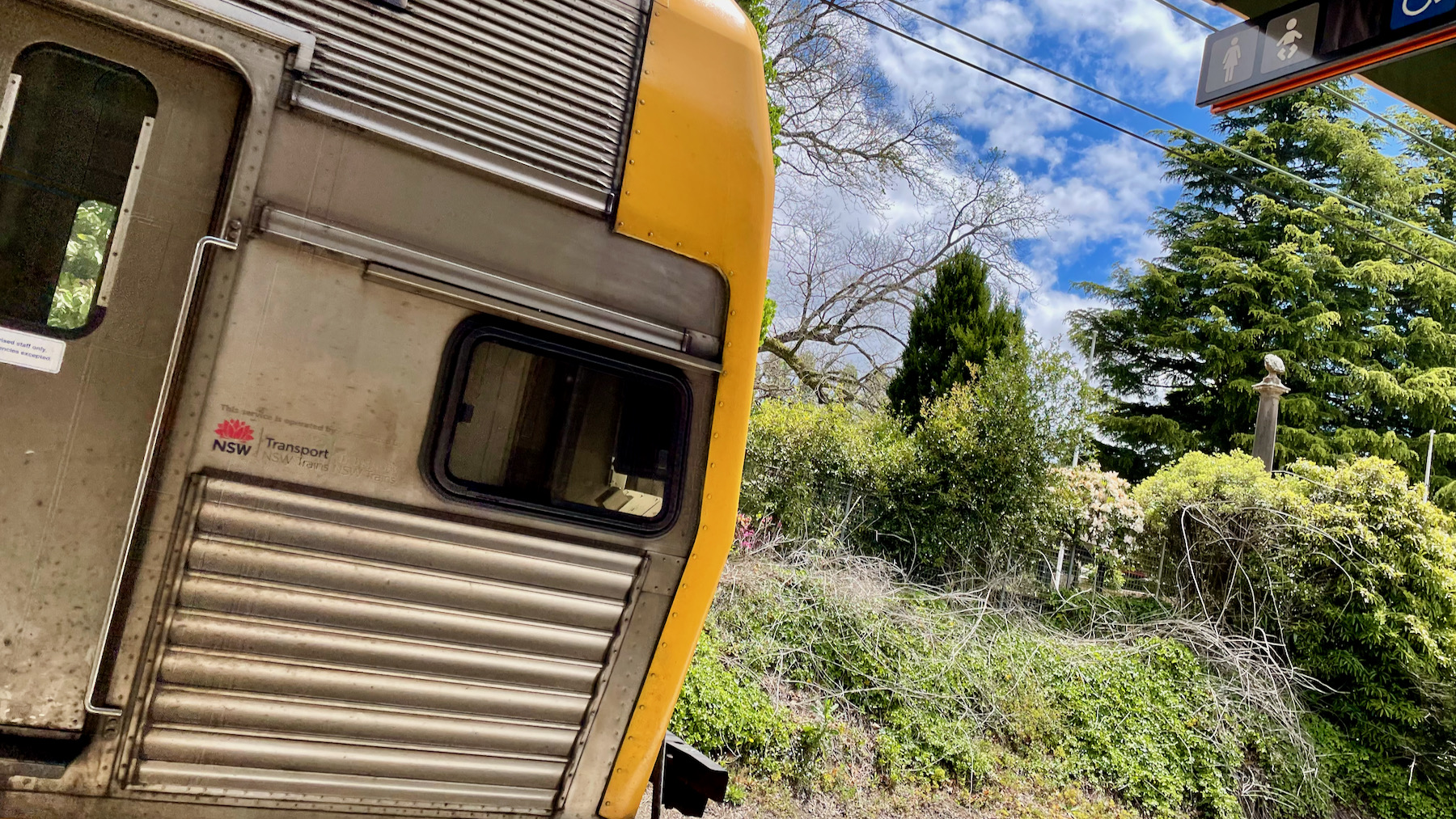 My week of Monday 17 to Sunday 24 October 2021 was one of those pauses before a busy period. Nothing much new produced, but there’s now much more clarity about how the next few weeks will unfold. And I watched birds!

Highlight of the week was the success of The 9pm Spring Series 2021 crowdfunding campaign. We got 97.3% of the way to Target Two so I’m calling that close enough, and there will be six episodes in the series.

I’m still thinking about how my everyday behaviour might return to something more like the Beforetimes. I’ll say more about this next week.

None, but you can read my previous writing at Authory, where you can also subscribe to an email compilation of any new stories each Sunday morning.

It’s the second of two weeks of federal parliament, and there may be stories to write about that. I hope.

It’s also Australian Cyber Week, a promotional week for the cybersecurity industry. There’s quite a few events but I’ll figure out which ones I’ll watch on the day. That said, Monday and Friday seem to be the most attractive for me.

On Wednesday I’m recording the first episode in the Spring Series of The 9pm Edict podcast with Justin Warren (@jpwarren) as previously described. I’ll probably edit and post it on Thursday.

And I’ve got that geek-work to do for a couple clients, which will fit in nicely around everything else.

[Photo: A NSW TrainLink V-Set arriving at Wentworth Falls station on 22 October 2021. Not a good show-the-type image, but some some reason I liked the composition of this random snapshot.]