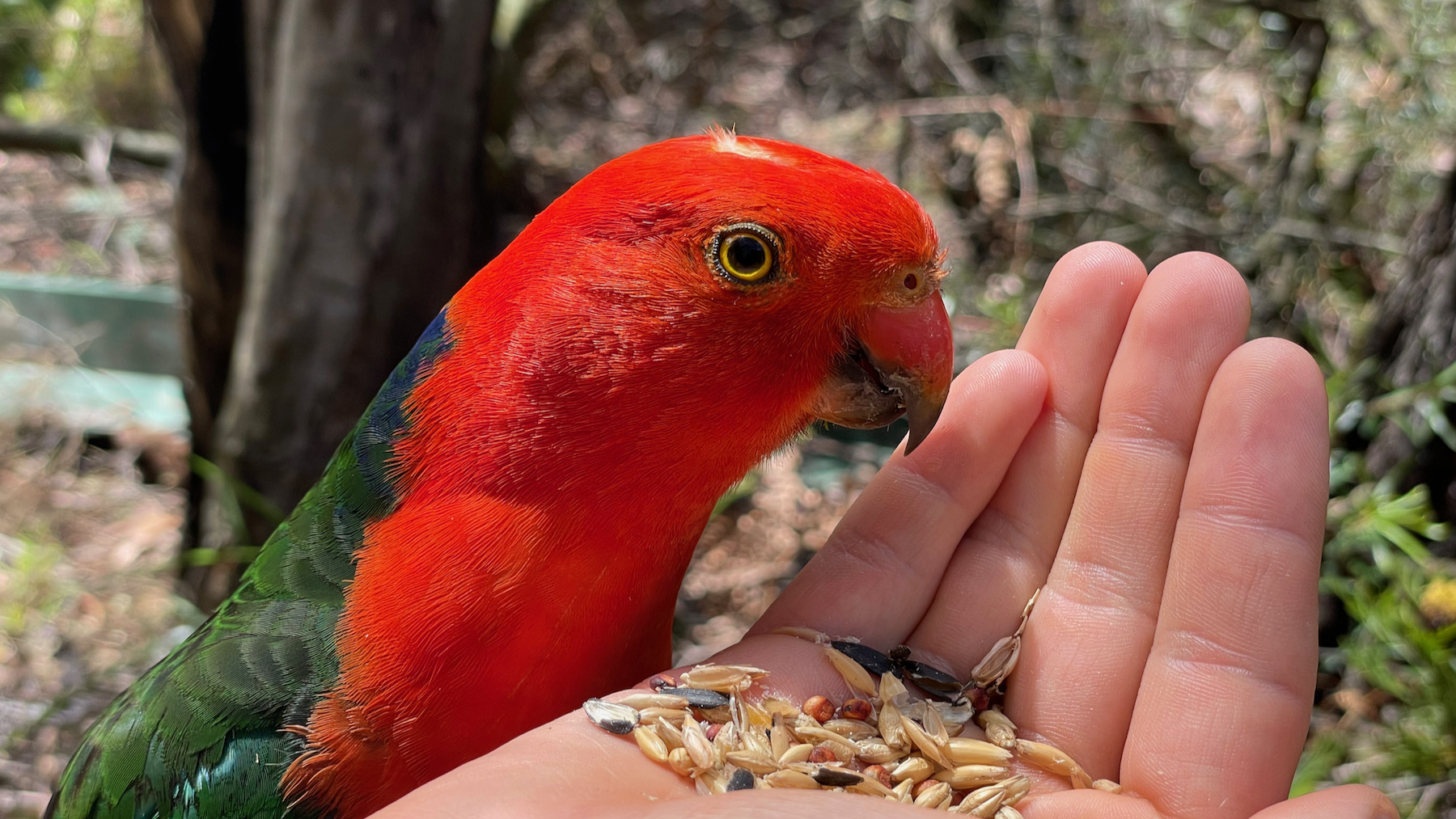 As expected, the Great Sog of La Niña continued through the week of Monday 6 to Sunday 12 December 2021, at least until the weekend. It was a productive week with actual social activities — but I’m already behind schedule so let’s get straight into the business.

I was also on the panel for the recording of a new podcast, talking tech policy from the Australian National University, but that hasn’t been published yet.

Things have started to wind down for the year, which means it will soon be the time of year that freelancers hate: the holidays. I’m therefore going to concentrate on locking in some more revenue before everything shuts down.

That will primarily be geek-work, because it pays better, but also some writing for ZDNet.

On Tuesday night I’ll be launching another Pozible crowdfunding campaign, with the surprising title The 9pm Summer Series 2022. It’ll be the usual stuff, but there will also be some new things.

On Thursday I’ll try to catch the US Studies Centre livestream, A conversation with The New Yorker‘s Evan Osnos, author of Wildland: The making of America’s fury.