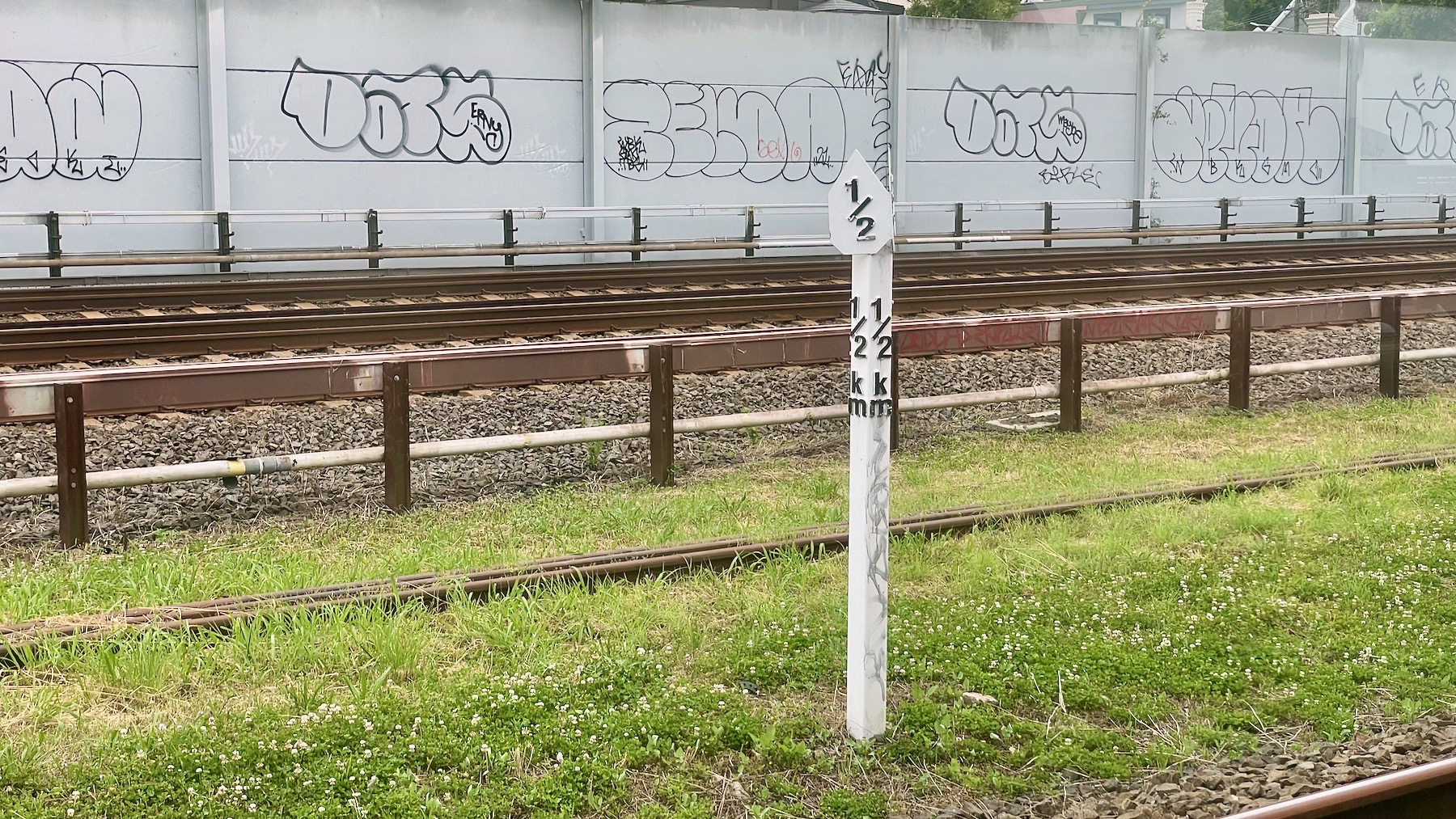 My week of Monday 20 to Sunday 26 December 2021 was spent in Ashfield in Sydney, and it was remarkably unproductive. As I explained last week, it was the final few days before Christmas, and everyone had pretty much given up anyway. But do read on.

I did get a bunch of health-related things done. Just some routine tests. I can confirm that my eyes are much the same as two years ago. But it was good to get them out of the way. And I managed to do some… relaxing, I think it’s called? At least I did some thinking about life and such.

My Pozible crowdfunding campaign The 9pm Summer Series 2022 continued too.

We reached Target One on Christmas Day in the morning, so that has locked in four special-guest episode of The 9pm Edict podcast in January and February. Thank you, everyone.

At the time of writing we’re already now 70% of the way to Target Two, which will lock in two more. The campaign ends on Thursday 6 January 2022, so you’ve still got plenty of time to do the needful.

The 9pm Edict is supported by the generosity of its listeners. Please consider pledging your support to The 9pm Summer Series 2022 crowdfunding campaign. You have until 6 January 2022.

None. However you can subscribe to my YouTube channel for when new videos do appear. I’ll probably edit and upload some videos across the holidays.

In a bold move last week I said: “Next Sunday is Boxing Day. I’ll post the Weekly Wrap early and include a huge list of recommendations for your holiday enjoyment.” Nah, I won’t. But here’s a few.

As the week begins I’ll still be in Sydney being hissed at by an ungrateful cat.

Update 29 December 2021: The next two paragraphs have been deleted and replaced with versions that better reflect reality.

On Monday I’ll record an episode of The 9pm Edict podcast and do very little else.

On Tuesday I’ll be writing some quiz questions. That night I’m watching the TwoSet Violin 2021 Virtual World Tour. I return to the Blue Mountains on Wednesday.

On Wednesday I’ll record an episode of The 9pm Edict podcast before returning to Wentworth Falls. I’ll also watch the recording of the TwoSet Violin 2021 Virtual World Tour because for some reason the livestream didn’t start automatically for me.

On Thursday I’ll write some quiz questions because…

On Thursday night it’s The 8pm Quiz of the Year 2021, with the livestream starting at 8pm AEDT.

Remember both the bad and the even worse of a fabulous year for no prizes whatsoever.

Thursday and Friday will also see me putting some gentle thought into what will happen in 2022.

Friday night is New Year’s Eve and Saturday is New Year’s Day, but I haven’t thought about any of that yet. And then it’ll be 2022. May the gods have mercy on us.

[Photo: This sign caught my attention because it’s a mix of new measurements in kilometres but old expressions in 1/2 rather than 0.5. It was photographed at Macdonaldtown station in Sydney on 22 December 2021.]