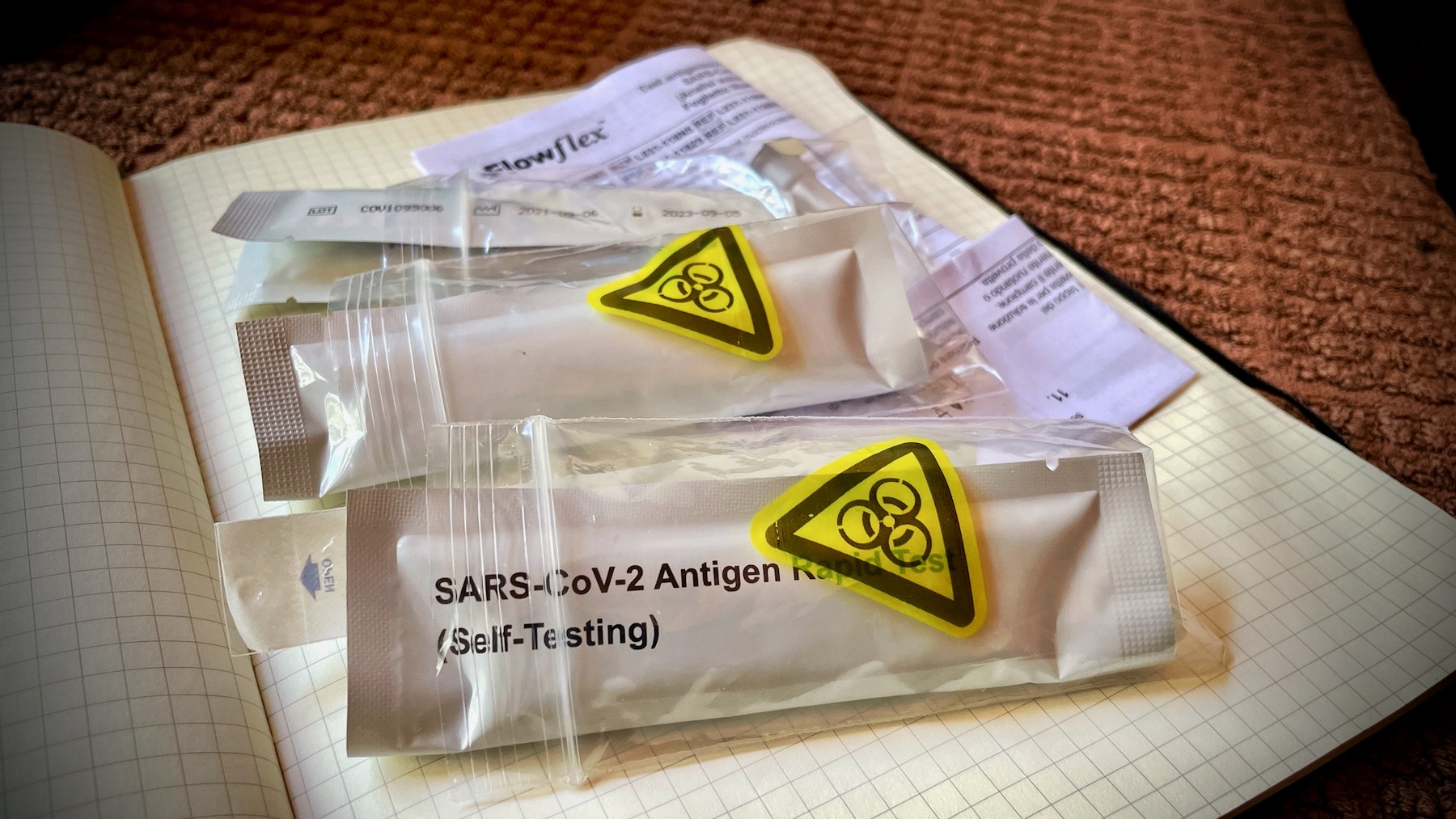 My week of Monday 27 December 2021 to Sunday 2 January 2022 was a very lazy one, although I did produce a podcast. I also received some exotic goods, difficult to obtain in Australia. But I was so lazy I didn’t even post this Weekly Wrap until Monday. How lazy is that!

My Pozible crowdfunding campaign The 9pm Summer Series 2022 continued too.

The aim is to lock in special-guest episode of The 9pm Edict podcast in January and February, and having passed Target One we’ve already locked in four.

At the time of writing on Monday evening we’ve reached 86% of Target Two, which will lock on two more.

The campaign ends this coming Thursday 6 January 2022, so there’s only a few days left to do the needful.

The 9pm Edict is supported by the generosity of its listeners. Please consider pledging your support to The 9pm Summer Series 2022 crowdfunding campaign. You have until 9pm AEDT this Thursday 6 January 2022.

It’s the full first week of 2022. What will it bring? Well for a start, Monday has a public holiday so I’ll be doing very little indeed. Indeed, I’m not even posting this until Monday evening.

After that I’ll be focusing on some geek-work for clients this week, although there may be some writing for ZDNet. I’ll also be mapping out the Summer Series of The 9pm Edict podcast.

The key events for the week are the wrap-up of The 9pm Summer Series 2022 at 9pm AEDT on Thursday — have I mentioned that yet? — and to coincide with that I’ll be running another random episode of The 8pm Quiz starting at, you guessed it, 8pm AEDT.

[Photo: SARS-CoV-2 Antigen Rapid Tests, handed to me as if they were rare and exotic goods from afar — which in Australia they kind of are — on 30 December 2021.]