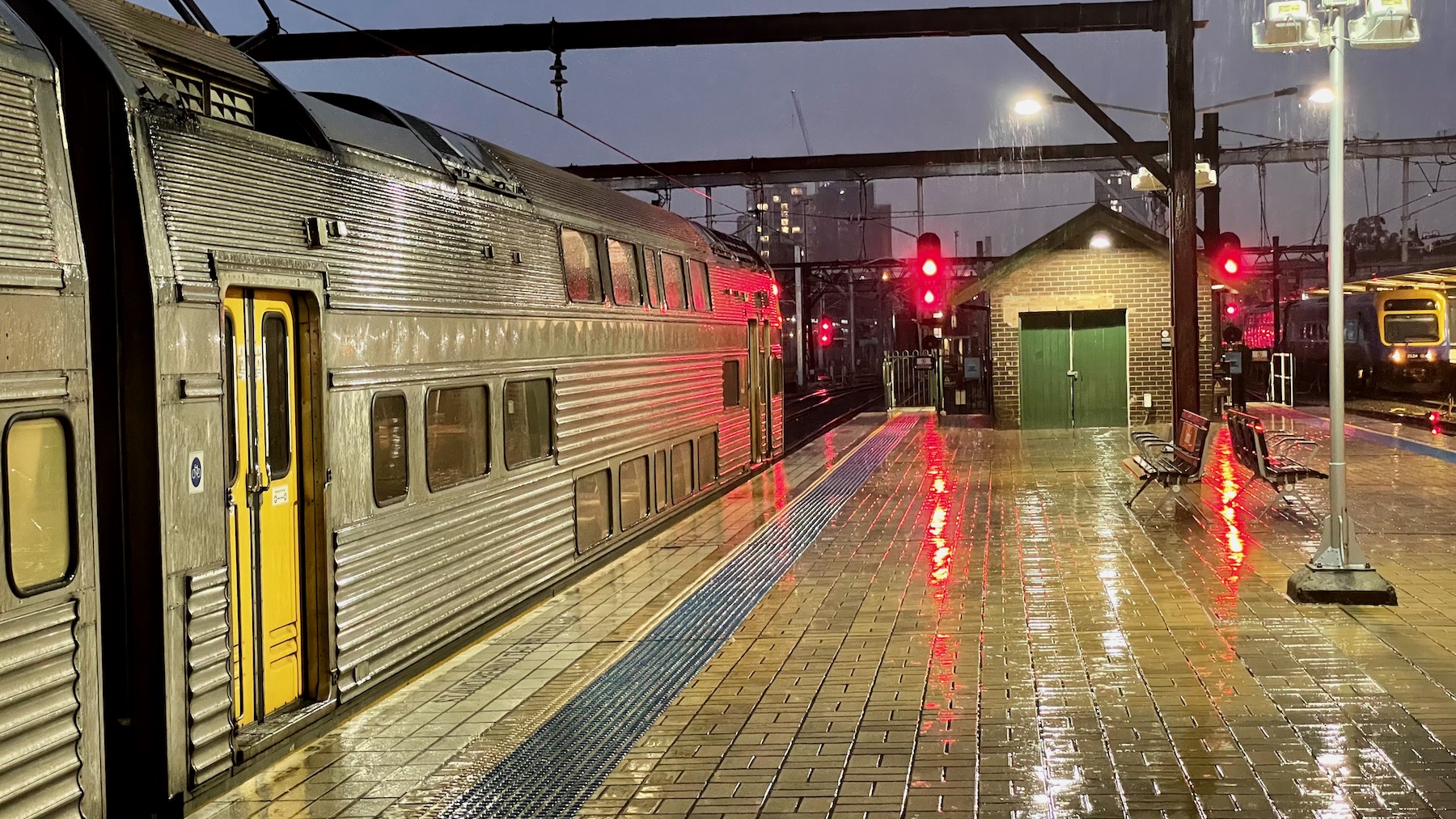 My week of Monday 30 May to Sunday 5 June 2022 was cold, wet, and windy. I also spent a lot of time sleeping. We know the cause of the bad weather. Thank you, La Niña. We don’t know the cause of my sleepiness, though I don’t think it’s anything to worry about.

The result, however was a distinct lack of productivity. Given that last week saw three podcasts appear, this doesn’t worry me.

None of any of these things. You can read my previous writing at Authory, where you can also subscribe to an email compilation of any new stories each Sunday morning. You can subscribe to my YouTube channel to be notified when new videos appear.

On Monday I’m recording the first of the seven special-guest episodes of The 9pm Edict podcast for the Winter Series. It’s a look at China, Australia, and the South Pacific with Yun Jiang. She’s been on the pod before, for the end-of-2020 wrap, but now she’s the inaugural China Matters Fellow at the Australian Institute of International Affairs.

If you’re a podcast supporter with TRIGGER WORDS or a CONVERSATION TOPIC for that episode, please let me know by 10am AEST this Monday 6 June. The finished podcast will be posted on Tuesday.

Bond on Tuesday continues with the fourth of the canonical James Bond films, Thunderball, starting at 8.30pm AEST. We press PLAY at 8.40pm.

The 9pm Edict is supported by the generosity of its listeners. Do feel free to contribute to my upkeep.

On Wednesday I’m having an acceptably long lunch with a SEKRIT co-conspirator.

On Thursday I’m heading down to Sydney to catch Nigel Ng’s The Haiyaa World Tour at the Enmore Theatre. I’ll stay in Sydney overnight.

In between all that, there will be more of the SEKRIT geek-work and editorial consulting.

And then it’s the Queen’s Birthday long weekend, although I don’t have any plans at this stage.

[Photo: A NSW TrainLink V-Set train ready to depart from Sydney Central station on the very wet evening of 31 May 2022. Minutes after this photograph was taken the city was hit with a massive rainstorm.]