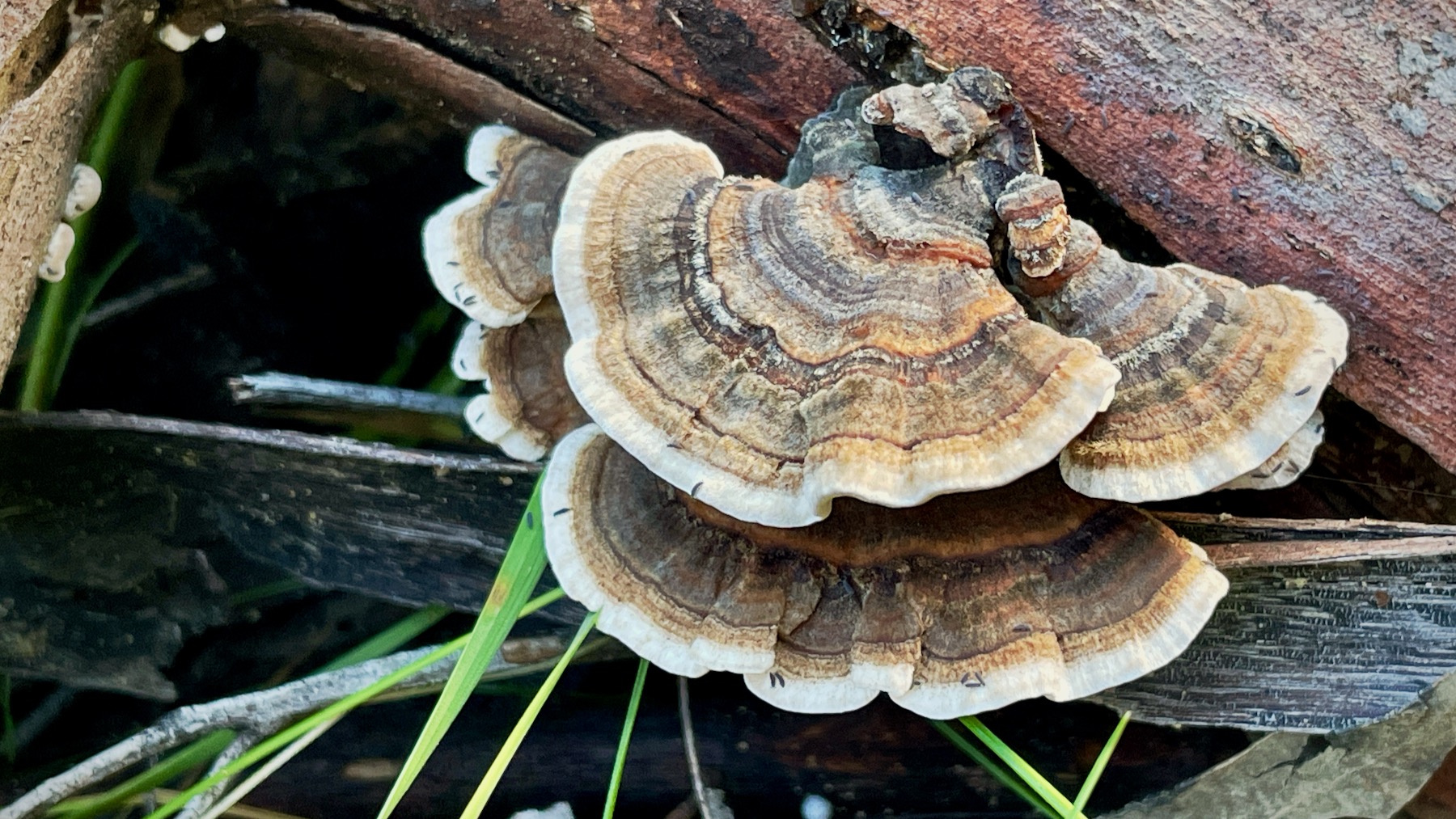 My week of Monday 23 to Sunday 29 May 2022 was a strange one. A sense of cautious hope after the election result, although of course we still don’t know exactly what’s happening. Then three or four days of focus on podcast production. I think the coming week will be clearer from an emotional perspective.

Thanks to everyone who pledged their support to The 9pm Winter Series 2022 crowdfunding campaign. To cut a long story short, we roared past Target Two but only got halfway to Target Three. I’ve therefore decided to pro rata the plan, and we’ll have seven special-guest episodes in the June–August season — plus whatever solo episodes I throw in. Again, thank you.

I decided to wrap up all of the outstanding podcasts in the Autumn Series 2022 before the end of May so that I can take a brief break before starting the winter series in mid-June.

The 9pm Edict is supported by the generosity of its listeners. The election mini-series was outside my planned budget because I am an idiot, so do feel free to contribute to my upkeep.

None. You can read my previous writing at Authory, where you can also subscribe to an email compilation of any new stories each Sunday morning. You can subscribe to my YouTube channel to be notified when new videos appear.

I’m way behind schedule at the end of a busy week, so just three this time.

Monday is a Sydney day for health-related and other errands. You probably won’t hear much from me.

On Tuesday, after a client meeting or two, I’ll try to catch the United States Study Centre seminar, What does a Kennedy in Canberra mean for Australia?. Then in the evening, Bond on Tuesday continues with the third of the canonical James Bond films, Goldfinger, starting at 8.30pm AEST. Well, we press PLAY at 8.40pm.

I may or may not catch some livestreams from the Australian Cyber Conference 2022 Canberra, depending on whether they’re even available.

In between all that, there will be more of the SEKRIT geek-work and editorial consulting, and possibly even some writing for ZDNet. You never know.

The end of the week still looks quite empty, so check back for updates on Tuesday or Wednesday. In fact, there’s a very good chance I’ll produce a brief solo podcast to kick off the winter series of the Edict.

[Photo: A fungus of some sort photographed at Bunjaree Cottages on 26 May 2022. If you know what it is, please do let me know. We’ve had quite a few different kinds of stuff growing on logs in these La Niña years.]