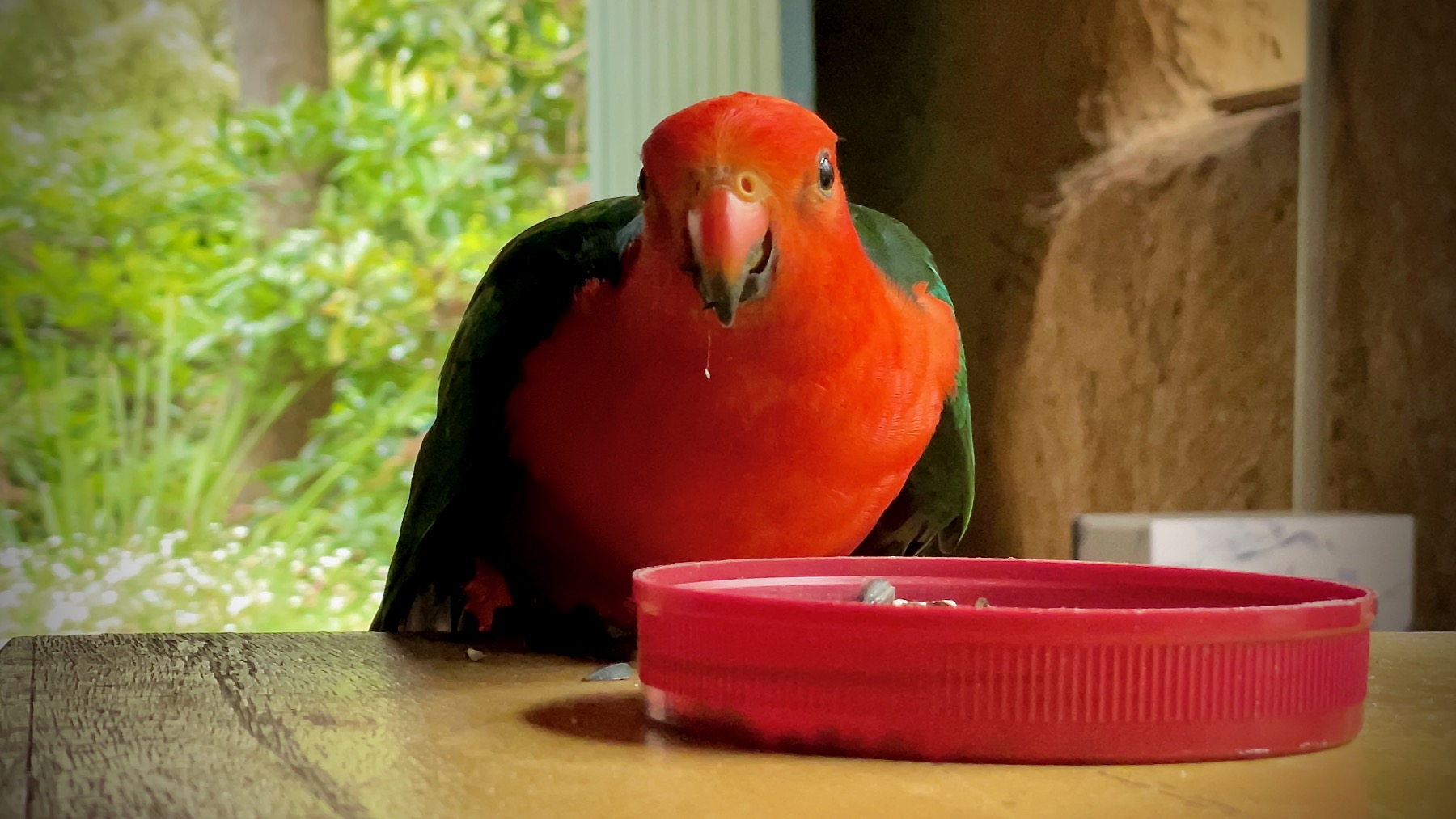 My week of Monday 28 November to Sunday 4 December 2022 represented a pause before a couple of very busy weeks. The weather was lovely, as was the continuing schadenfreude from You Know What.

I’ve made my decision about the dates for those episodes of The 8pm Quiz, the livestreamed video quiz show which hasn’t been seen since the beginning of the year. Scroll down to “Further Ahead” for those details.

First, a whole bunch of links on the Musk-Twitter drama and of course Mastodon. I won’t call these an “update” anymore, because things continue to move way too quickly for this weekly post.

It’s a busy week for me, with plenty of work in the queue for two different clients, a crowdfunding campaign to get going, and more. I’ll juggle those priorities as I go.

On Thursday night I’m launching The 9pm Hardware Refresh 2023 crowdfunding campaign, accompanied by a solo episode of The 9pm Edict podcast. This campaign is about replacing my now 7-year-old MacBook Pro that supporters bought me before it becomes critical. [Update 11 December 2022: This has been pushed back until Thursday next week due to a heaver client workload than expected.]

The final special-guest episode of The 9pm Edict spring series is running late, but I’ve pencilled in a few potential guests and plans will congeal very soon.

There’s a social thing down in Sydney on Sunday afternoon, which I might go to.

[Photo: A male Australian king parrot (Alisterus scapularis) who’s decided that he needs to be fed individually at the end of my desk, photographed on 30 November 2022.]