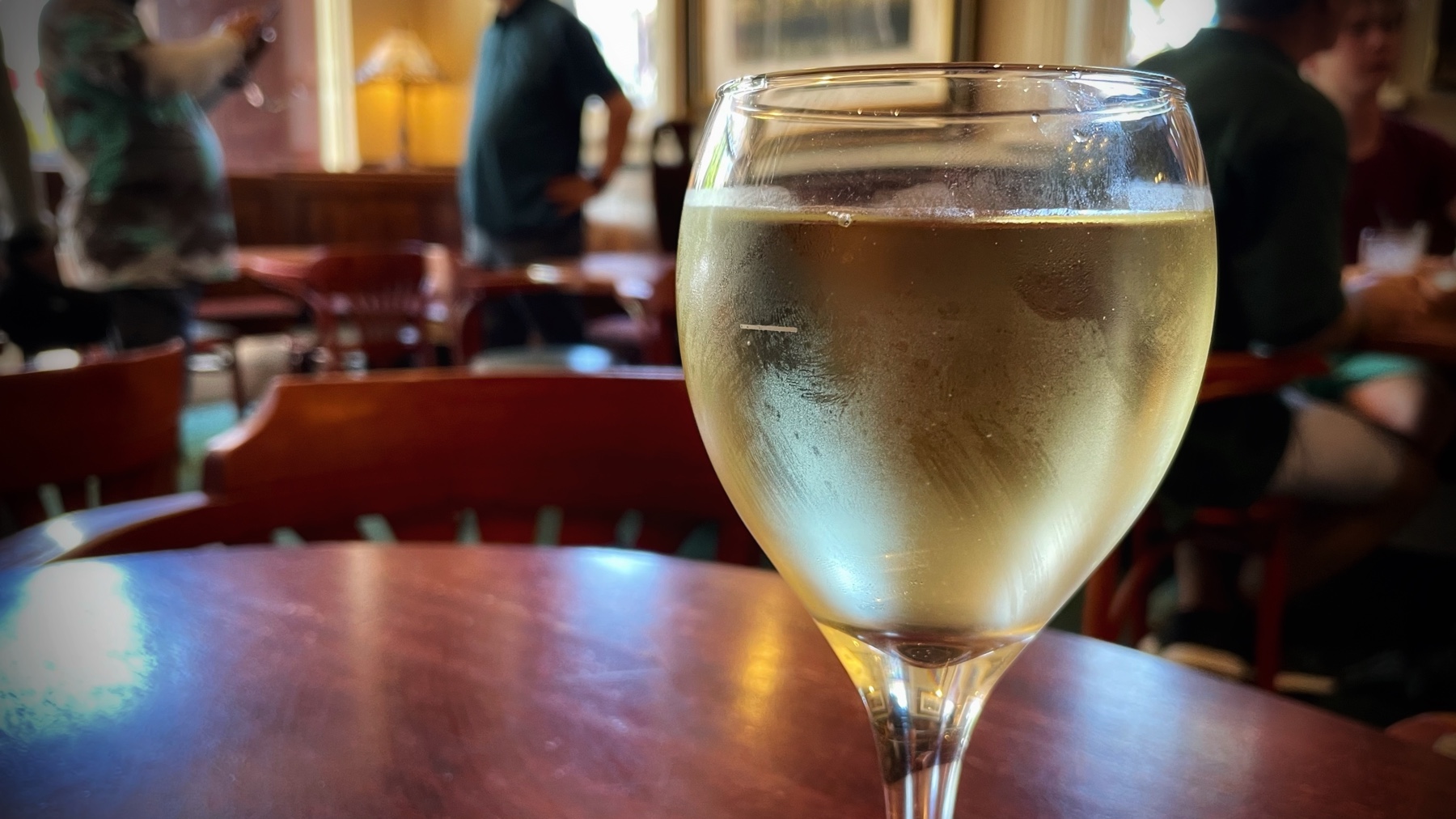 My week of Monday 2 to Sunday 8 January 2023 was distinctly unproductive. In part that was planned. But mostly it was because I was without a suitable computer, and I had a cold or something. Nevertheless there was some good news.

The lack of computer wasn’t the only interruption to my usual workflow. The Blue Mountains line passenger trains haven’t been running since mid-December and there won’t be any trains until 21 January.

As you almost certainly know by now, my crowdfunding campaign The 9pm Hardware Refresh 2023 is under way to replace the MacBook Pro bought for me by generous supporters more than seven years ago.

This week there were major developments. Again.

First, I discovered that I’d costed out the whole project using using pricing from the Apple US site in US dollars instead of Australian pricing, so that required a bit of reworking. Oops.

Then we very quickly reached the revised Target Three. Thanks to a friend loaning me some cash until the Pozible funds are released in early February, the new computer has been ordered.

Indeed it would have been delivered on Friday except there were problems with the courier.

The campaign runs until Australia Day, 26 January 2023. We’re currently 80% of the way to the revised Target Four, which now represents a camera and a better external monitor. And I’ll be setting further targets this week. Please consider.

None of any of these things, just like last week. I told you I’d been unproductive.

You can read my previous writing at Authory, where you can also subscribe to an email compilation of any new stories each Sunday morning. You can subscribe to my YouTube channel to be notified when new videos appear.

I’ll skip the Musk dramas once again, and since I haven’t been reading as much this week I’ll just throw in two amusements.

On Monday I’ll finally receive my new computer, so the afternoon and evening will be spent setting up everything properly and wrangling all the data.

[Update 9 January 2023: There have been further problems with the courier. Blame will be assigned once I have more information. Meanwhile Tuesday’s plan has been altered.]

Tuesday is a day trip to Sydney for errands, shopping, a haircut lunch with a co-conspirator. Yes, that one. Also, collecting the computer from a freight depot in Minchinbury.

Wednesday includes a couple of client meetings and related work.

[Update 12 January 2023: Even more courier problems and a bad decision on my part have led the more changes. The livestream will have to be shifted again — for the final time! — and my trip to Sydney will be shifted into next week. Such dramas! I’ll tell you about them in due course.]

On Thursday night it’s finally time for The 9pm Quiz of the Year 2022 Part 2, at 8pm AEDT. Click through and set yourself a reminder. One round will consist of questions about Georgia, just for ’Pong, because he’s currently living in Tbilisi.

And Friday sees another trip to Sydney for another variety-packed set of tasks.

On Friday I’m catching up with some important client work.

I daresay the weekend will include some catching up on work, because otherwise the month will be a bit thin on revenue.

[Photo: The joys of being a regular! A generously poured glass of riesling at The Old City Bank in Katoomba, photographed on 3 January 2023.]