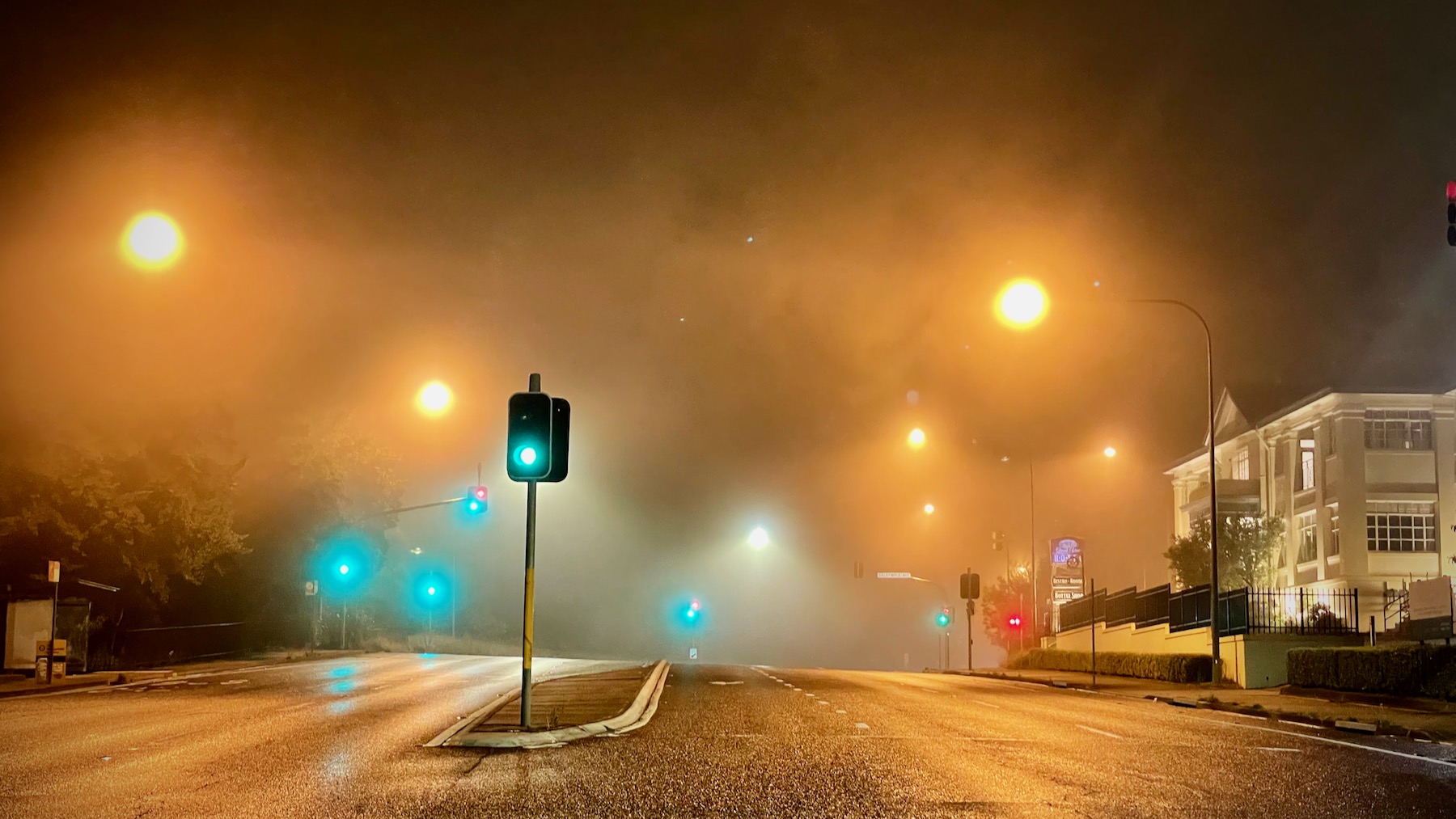 Happy New Year! My week of Monday 26 December 2022 to Sunday 1 January 2023 was appropriately lazy for the time of year. I’m thrilled that my crowdfunding campaign reached its first two targets — but the MacBook Pro that is being replaced was put to sleep for the final time, creating one final irritation.

As you probably know by now, my crowdfunding campaign The 9pm Hardware Refresh 2023 is under way to replace the MacBook Pro bought for me by generous supporters more than seven years ago.

We reached Target One on Thursday, and Target Two on Friday. Thanks to some contributions via channels other than the Pozible platform, at the time of writing we’re already 88.8% of the way to Target Three. Is that lucky? I hope so.

During the week the old MacBook Pro decided to start shutting own randomly with an error code which means “unknown power problem”. So on Thursday we opened it up and… puffy puffy batteries!

Don’t worry, we’ve defused the bomb and all is well. But we also identified another fault which means it’s really not worth repairing ancient machine. Instead, it will be cannibalised for parts to help breathe life into some other similar-age machines.

Meanwhile, I’ve been loaned an even older MacBook Air, and the SSD from my DeadBook Pro is now in an external USB case. So I have all my data at hand, and I’ve been setting up my regular workflows in order of priority.

This afternoon I conducted some load tests which suggest it might be handle some basic audio mixing and live video streaming. I have the sneaking suspicion it won’t do so very well, but I’ll give it a go.

Meanwhile, this Pozible campaign runs until 26 January, which means the funds won’t reach me until 6 February. To get back to full working pace, I reckon I’ll need the new machine before then — or at least a gruntier loaner. I’m currently looking at some options there. Your pledged funds are guaranteed to reach me, of course, so it’s just a matter of cashflows. But more about that in a couple of days,

I’d be grateful if you could click through to check out the details, pledge your support, and even tell your friends.

Best wishes for the New Year which is now just hours away. I hope you’re ready!

None of any of these things.

You can read my previous writing at Authory, where you can also subscribe to an email compilation of any new stories each Sunday morning. You can subscribe to my YouTube channel to be notified when new videos appear.

I’ll skip the Musk dramas and just throw in a few amusements for the long weekend.

Monday is a public holiday. I will be lazy. For the rest of the week, I’ll slowly get back into doing some work for clients and mapping out some changes for 2023.

[Update 2 January 2023: There’s been a major update to my crowdfunding plans. I’ll have a new computer arriving later this week, and it seems silly to try running a livestream on a weird set-up I’ll never need again. Let’s push this back another week.]

On Thursday night it’s The 9pm Quiz of the Year 2022 Part 2, at 8pm AEDT, rescheduled from last week. Click through and set yourself a reminder. One round will consists of questions about Georgia, just for ’Pong, because he’s currently living in Tbilisi.

This episode may be a bit glitchy, however, because I’ll be using the loaner computer.

[Photo: As a cloudy 2022 comes to close, the lights are all green in the midnight mists at Wentworth Falls. Actually, the photo was taken on the night before New Year’s Eve, and about 40 minutes before midnight, but close enough.]