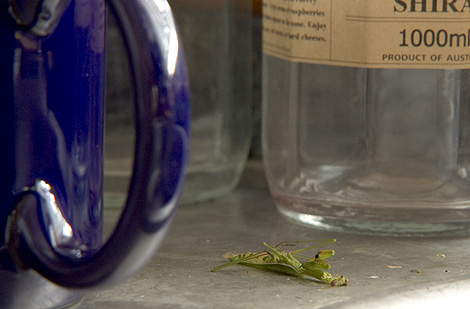 One Reply to “Collateral Damage”