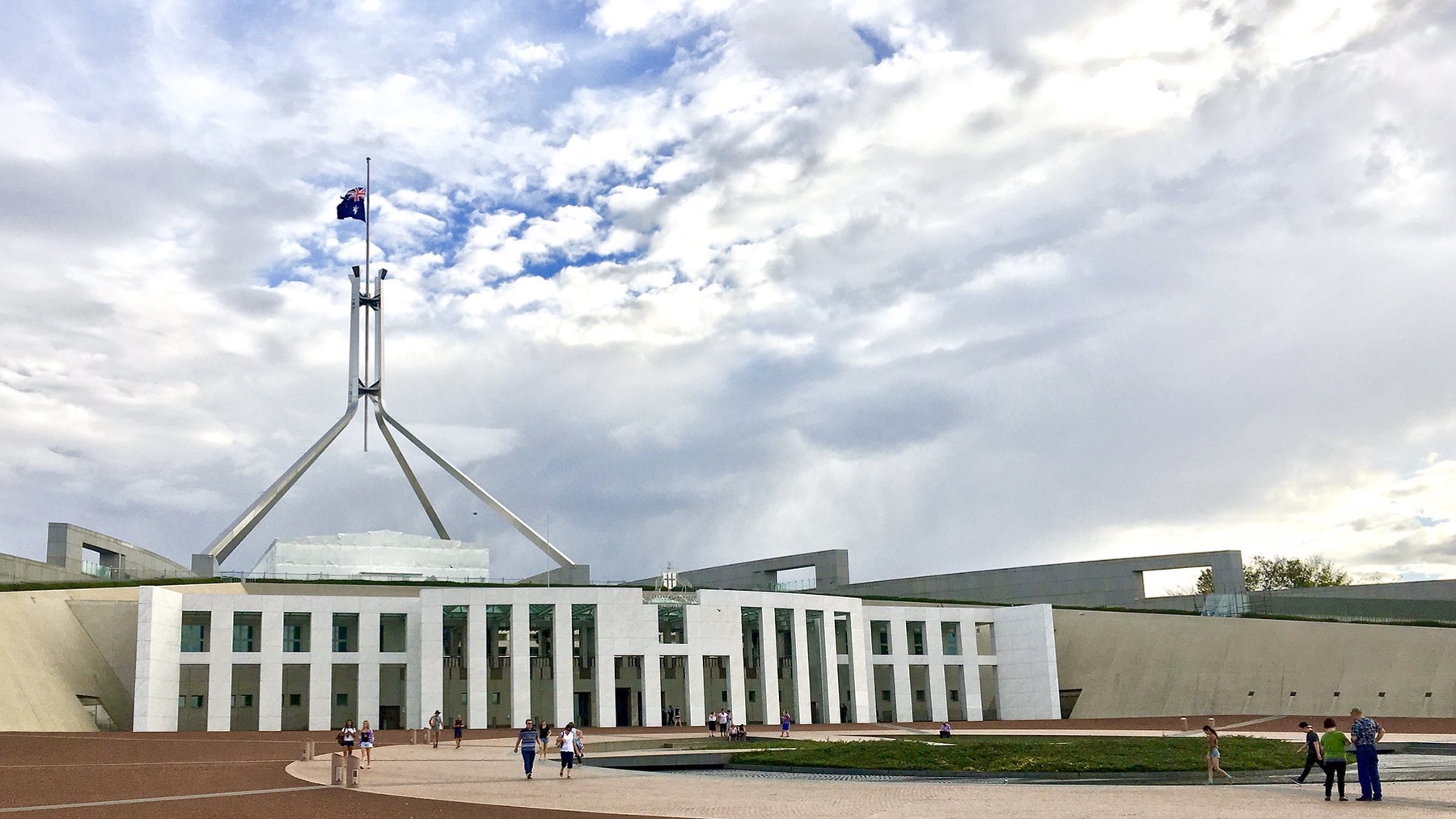 When then Prime Minister Scott Morrison dissolved parliament on 10 April 2022 and called an election for 21 May, a vast amount of business remained unfinished.

The most recent update to my list of Australian cyber-related legislation before parliament, plus current inquiries was on 20 February. These were all the activities related to communications and the internet, the intelligence services, freedom of information, and adjacent topics, or at least those that interested me.

Between then and when the election was called, only one new bill was introduced to Parliament, Senator Lidia Thorpe’s United Nations Declaration on the Rights of Indigenous Peoples Bill 2022, which is still listed as being before the Senate.

Here’s the status of everything else. Please let me know if anything is missing.

A red star ★ indicates something that I’d intended to pay particular attention to.

Bills which were actually passed

These are depressingly few in number. Remember, though, these are only those which I’d listed as being of interest for my, um, interests.

PASSED Data Availability and Transparency (Consequential Amendments) Bill 2020
Introduced with the Data Availability and Transparency Bill 2020 to implement a scheme to authorise and regulate access to Australian Government data, the bill makes consequential amendments to the Administrative Decisions (Judicial Review) Act 1977, Australian Security Intelligence Organisation Act 1979, Freedom of Information Act 1982 and Privacy Act 1988 in relation to the operation of the scheme.
Status: Passed both houses on 31 Mar 2022.

PASSED Data Availability and Transparency Bill 2020
Introduced with the Data Availability and Transparency (Consequential Amendments) Bill 2020 to implement a scheme to authorise and regulate access to Australian Government data, the bill: authorises public sector data custodians to share data with accredited users in accordance with specific authorisations, purposes, principles and agreements; specifies the specific responsibilities imposed on data scheme entities; establishes and specifies the functions and powers of the National Data Commissioner as the regulator of the scheme; establishes and specifies the functions and membership of the National Data Advisory Council as an advisory body to the commissioner in relation to sharing and use of public sector data; and establishes the regulation and enforcement framework for the scheme.
Status: Passed both houses on 31 Mar 2022.

PASSED Electoral Legislation Amendment (Assurance of Senate Counting) Bill 2021
Note: The passing of this Act falls outside the period of this update, but it’s something I’d forgotten to add but which I still think is worth mentioning. Thanks to Justin Warren for the reminder.
Amends the Commonwealth Electoral Act 1918 to: respond to a recommendation of the Joint Standing Committee on Electoral Matters’ Report on the conduct of the 2016 federal election and matters related thereto by requiring the Electoral Commissioner to implement certain processes to assure the security and accuracy of the computer systems (including the systems for scanning ballot papers and counting votes) used to scrutinise votes for a Senate election; clarify the process for resolving candidate ties; clarify that the ‘bulk exclusion’ process is not required to be used in the computerised scrutiny process; allow a scrutineer to request access to an original ballot paper to resolve a question about formality or a preference vote being counted in the scrutiny of a Senate election; and require the Electoral Commissioner to publish Senate election data for each formal ballot case in the election within 7 days of the return of the writ for a Senate election.
Status: Passed by both houses 2 December 2021.

PASSED National Security Legislation Amendment (Comprehensive Review and Other Measures No. 1) Bill 2021 ★
The Bill implements the Government response to a number of recommendations of the Comprehensive Review of the Legal Framework of the National Intelligence Community (Comprehensive Review) led by Dennis Richardson AC.
Status: Passed both houses on 31 Mar 2022.
Australia’s tangle of electronic surveillance laws needs unravelling, 19 January 2021.

Bills which lapsed at the end of 46th Parliament

While this list is depressingly large, it’s worth remembering that many of these were relatively complex or even controversial bills, and many were still making their way through the committee processes.

I’ve also chosen a few of the other parliamentary inquiries currently under way. I’ll just list these by title.

LAPSED Business case for the NBN and the experiences of small businesses
Joint Standing Committee on the National Broadband Network
Status: The committee published a progress report on 31 March 2021 and was due to report by 30 June 2021, but hasn’t.

REPORTED Constitution Alteration (Freedom of Expression and Freedom of the Press) 2019
Legal and Constitutional Affairs Legislation Committee
Status: The report was tabled once the Senate resumed sitting.

LAPSED Extremist movements and radicalism in Australia★
Parliamentary Joint Committee on Intelligence and Security
Status: Due to report by April 2021, but there is no report.

Age Verification ★
eSafety Commissioner
On 1 June 2021, the Australian Government requested the eSafety Commissioner develop an implementation roadmap for a mandatory age verification (AV) regime relating to online pornography.
Status: Roadmap published, working groups to begin. The industry codes were due to be registered during July, but as far as I can tell that hasn’t happened.

JOB DONE? Draft copyright reform legislation ★
Department of Infrastructure, Transport, Regional Development and Communications
We are seeking submissions on an exposure draft of the Copyright Amendment (Access Reforms) Bill 2021 and on the technological protection measure exceptions in the Copyright Regulations 2017.
Status: Submissions deadline extended to 25 February 2022. The department website lists this consultation as closed, but no actual legislation was ever introduced into Parliament.

Privacy Act Review — Discussion Paper ★
Attorney-General’s Department
As part of our review of the Privacy Act 1988, this discussion paper considers feedback on the Issues Paper and seeks further feedback on potential changes to the Act.
Status: Submissions closed 10 January 2022. No schedule was ever announced for legislation to be introduced to parliament.

Restricted Access System ★
eSafety Commissioner
Have your say on the Draft Restricted Access Systems Declaration 2021, which aims to limit the exposure of children and young people under 18 to pornography and other age-inappropriate online content.
Status: Submissions closed 23 November 2021. No schedule was ever announced for legislation to be introduced to parliament.

Finally, here’s a few overview pieces I’ve written which will help bring you up to speed on the activities that relate to the intelligence services’ powers online.

[Photo: Parliament House, Canberra, photographed by Stilgherrian on 13 April 2018. The flag is at half-mast to mark the mark the passing of the Honourable Jocelyn Newman AO. Available for re-use under a Creative Commons Attribution license (CC-BY).]