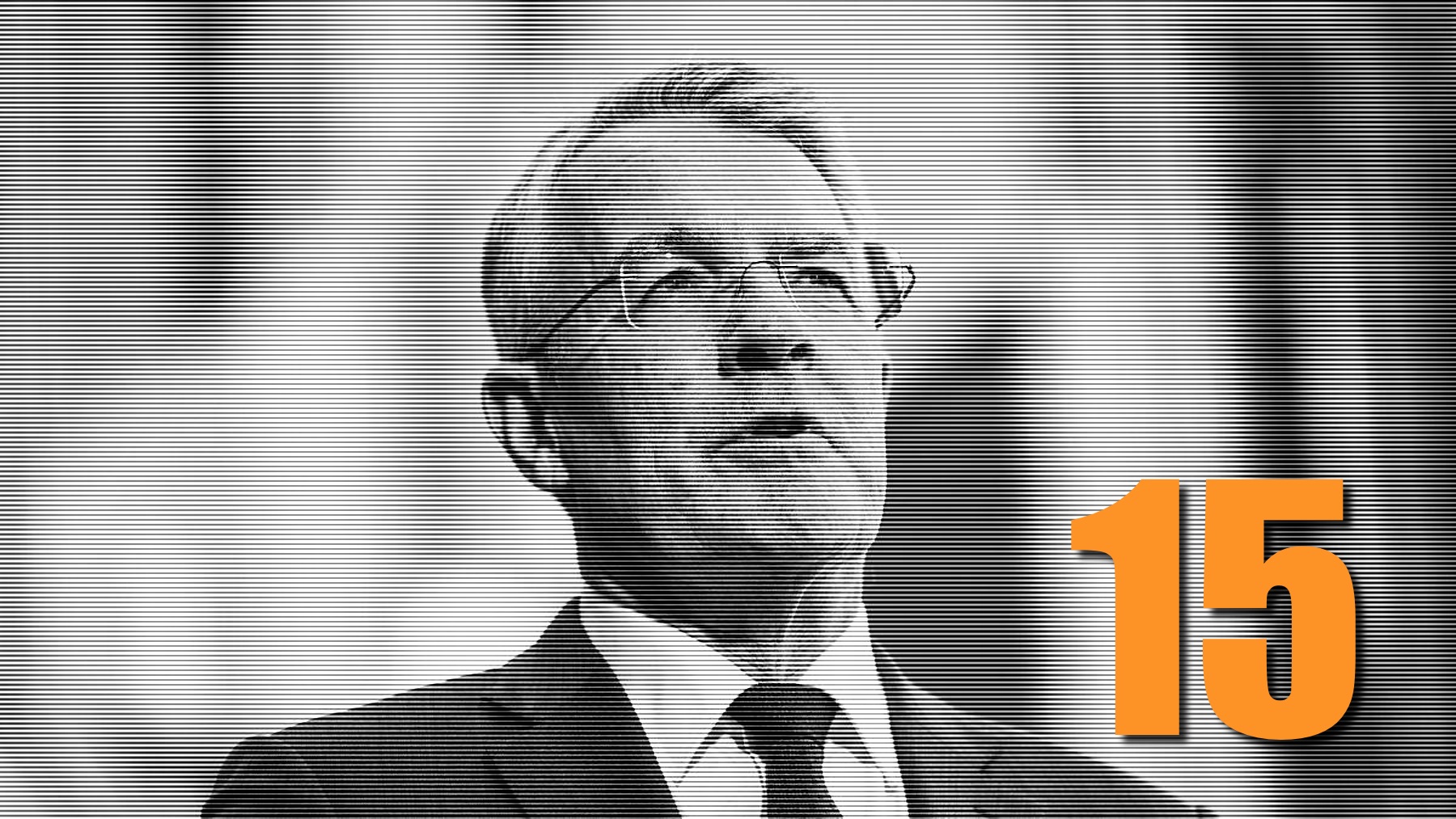 Parliament sat Monday through Thursday this week, with the Senate also sitting on Friday. The National Anti-Corruption Commission legislation trundles along, we find out just how dodgy Scott Morrison’s ministerial appointments were, and much more.

Here are the digital developments from Canberra I’ve noticed since the previous edition on 19 November.

Parliament resumes on Monday, running through to Thursday, with the Senate also sitting on Friday. This is currently the last session scheduled for 2022.