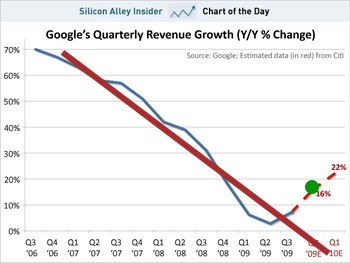 7 Replies to “No, Stilgherrian’s financial projections are bullshit”