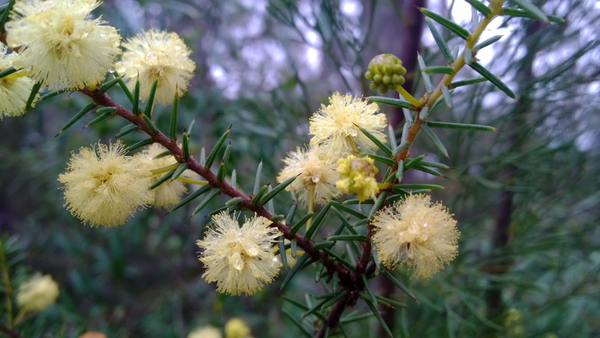 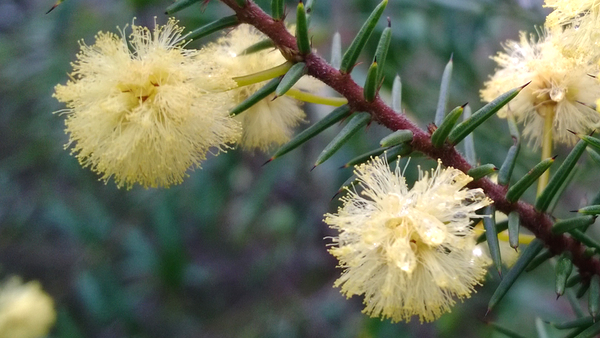 And here’s that same photo a third time, zoomed all the way in but with no other modifications. 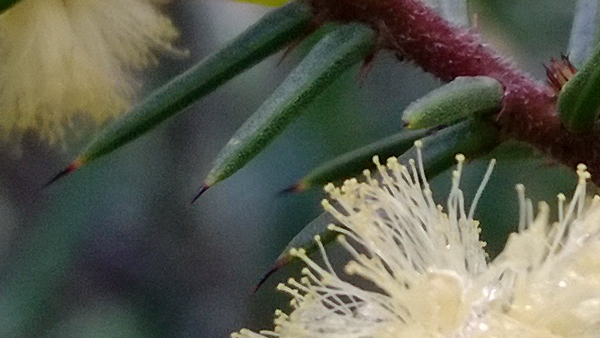 The rest of my bullet-point observations? Only one today.

There’ll be much more to report tomorrow. I’m heading into Sydney, so I’ll be able to check its 3G and 4G reception on the moving train. I’ll shoot some video, and I’ll see how the battery life goes on a busy day out. You can follow it live on Twitter, where I’m using the hashtag #LumiaWP8trial.