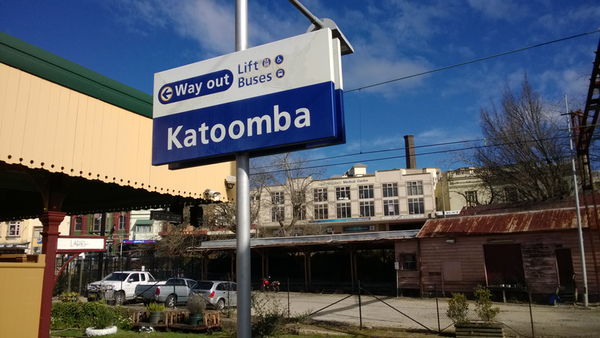 I’ll be expanding on some these points in the coming days, exploring each aspect as I come to it in the normal course of my day-to-day activities.