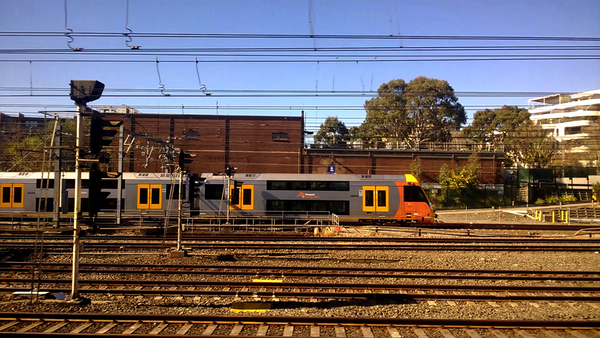 On Thursday I decided to check out the Nokia Lumia 925’s video capabilities. That’s a frame grab above I continue to be impressed with this phone’s image quality.

Indeed the video, which I’ve entitled Strathfield to Central for obvious reasons, is the highlight not only of Day 3 of my Nokia Lumia 925 / Windows Phone 8 trial but of the entire trial so far.

I had hoped to embed the full video here. But I’m on mobile bandwidth today, and unless I upload a gigabyte or two of data, it simply won’t do it justice. So it’ll have to wait a while. Stand by.

Meanwhile, here’s the rest of my bullet-point observations from Day 3. 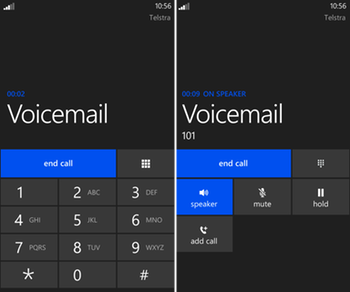 The trial continues until the end of Tuesday. You can follow it live on Twitter, where I’m using the hashtag #LumiaWP8trial.