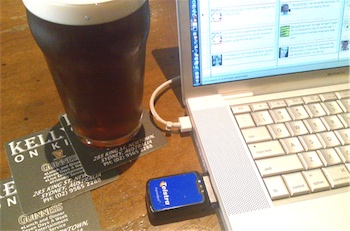 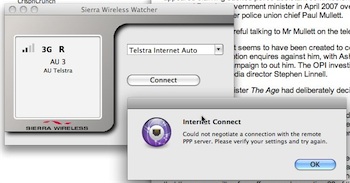 Yes, Next G is one of those cases where you get what you pay for. But if you want to actually use mobile broadband instead of swearing at it, it’s probably worth the cost.

Dear Optus, Vodafone and 3, if you’d like me to re-visit my opinions of your own products, I’m more than happy to give them a trial too. You know where to find me.