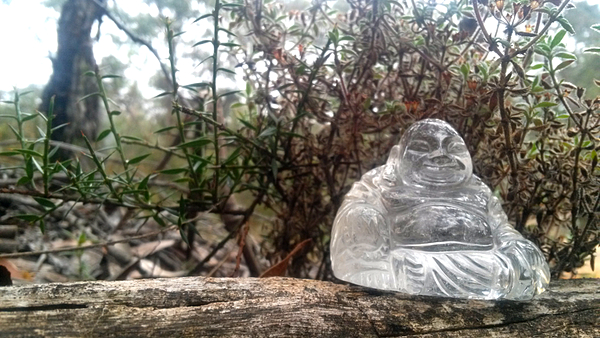 Well, what’s wrong with me could fill a blog post or three on its own, so let’s skip that for now. As for why the fuck I signed up to Blogjune, it’s simply because I miss some of the writing I used to do — the more reflective essays about what was happening in the world, large and small.

So my plan for Blogjune — tradition requires that one announces one’s plan for such “challenges”, right? — is to set aside an hour each morning to gather my thoughts from the previous day and turn them into a post.

Sometimes that’ll be an essay like The really real revolutionary revolution of the Internet, or the computational linguistics of Why people who say “train station” sound stupid.

Sometimes it’ll be something much quicker, like Hillary’s mangoes, no NSA involved, which started life as a stream-of-consciousness rant on Twitter, or Six Pigeons for Jeffrey.

It’s also part of my plans to build a more regular structure into my mornings. But I hate those “Hey guys I’m wiping my arse every day now” posts — which are even worse when they’re full of smug machine-generated statistics about how many steps they’ve walked that day or whatever — so I’ll spare you that pain.

What I will say is that part of that daily structure is about closing the feedback loop between the conversations I have on Twitter and elsewhere, and my media production cycle. The aim is to leverage what I’m already doing into something that generates more income — so perhaps my alleged professional side can STFU and wait to see how it turns out.

I see that a whole bunch of people have signed up for Blogjune this year. Whether I get to read all your posts remains to be seen. As I say, I’m not much of a joiner.

[This post is one of 30 I’m doing each day during Blogjune. See them all under the tag blogjune, or subscribe to the RSS feed.]

[Photo: Buddha Brian on a log, a small glass Buddha from Myanmar who was sent to me by ’Pong last month, is seen on a fallen branch at Bunjaree Cottages near Wentworth Falls in the Blue Mountains, 100km west of Sydney. I’ll be posting an image of Buddha Brian every day this month too.]