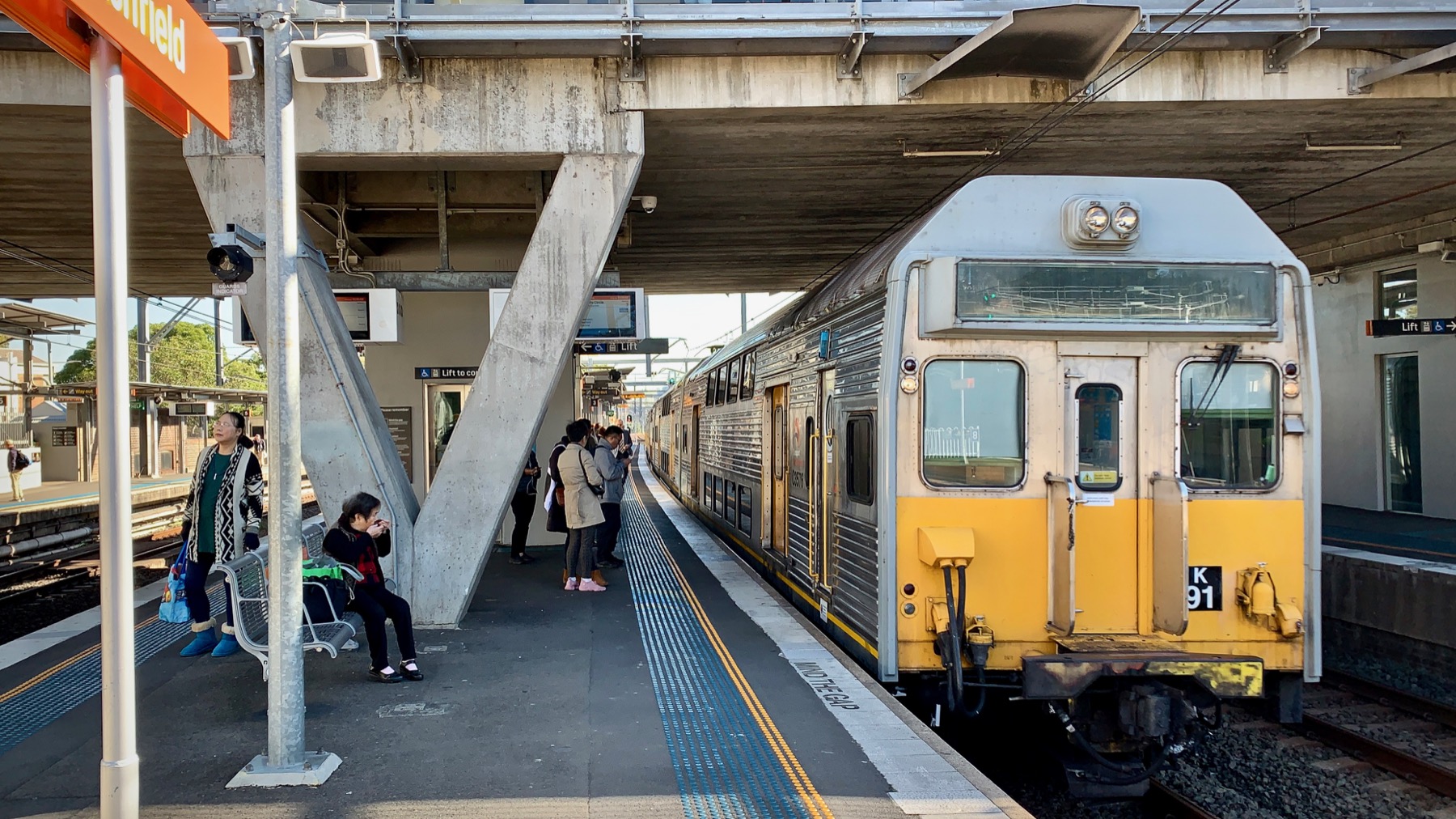 The week of Monday 1 to Sunday 7 July 2019 was both productive and entertaining. Three stories written, an audiobook listened to, and a jerkbird spoken about.

I haven’t been an audiobook listener until now. But John Birmingham’s people threw me a review copy of Zero Day Code, which is exclusive to Audible. Not only is it a great book, narrated by the excellent Rupert Degas, but I found it easier to focus on the spoken work than the written. Check it out. The first chapter is free on SoundCloud.

See below for the jerkbird.

Thursday is a Sydney day with more errands, and meetings in North Sydney and Balmain in the afternoon. Apart from that, there will be research and writing, but I’ll schedule that day by day.

I may even record a quick episode of The 9pm Edict, but no promises.

A new episode of The 9pm Edict podcast with Nicholas Fryer will be recorded on Thursday 18 July and posted that night.

Apart from that, here’s a very partial list of some events that I’m planning to attend. Please let me know if there’s anything I should add. Send airline tickets.

[Photo: K-Set at Ashfield. With the scrapping of the non-airconditioned S-Set trains, the K-Set stock is now the oldest on the Sydney Trains network. Photographed on 1 July 2019.]